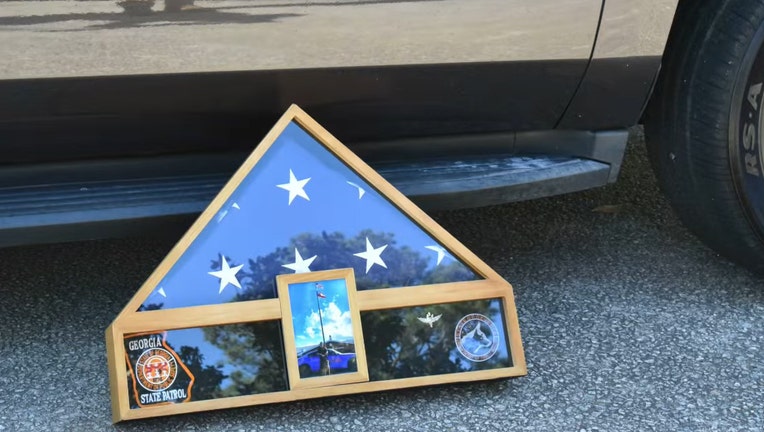 K-9 Nico and his handler Trooper Doug Allen were assigned to GSP Post 46 in Monroe.

On Friday, Nico's body was wrapped in an American flag and driven with an escort. 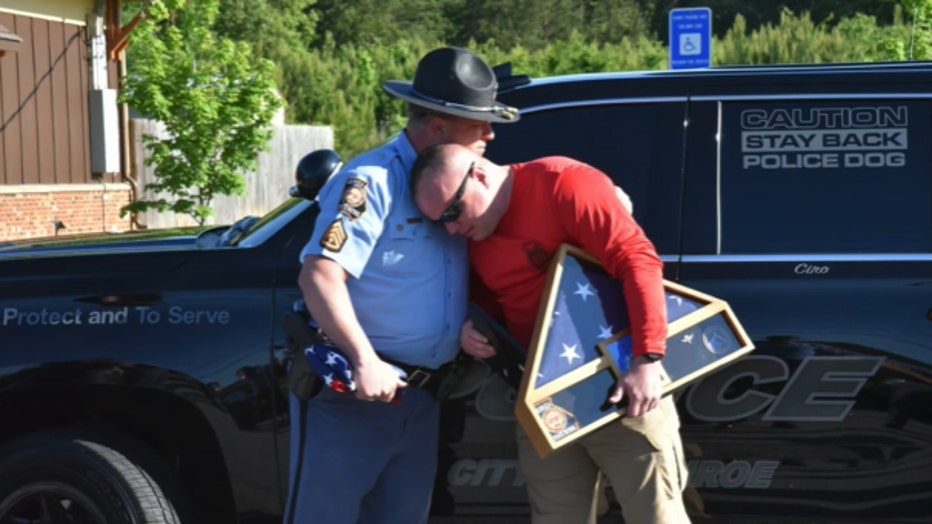 "We appreciate the support that has been given to Trooper Allen during this hard time of saying goodbye to his K-9 partner."