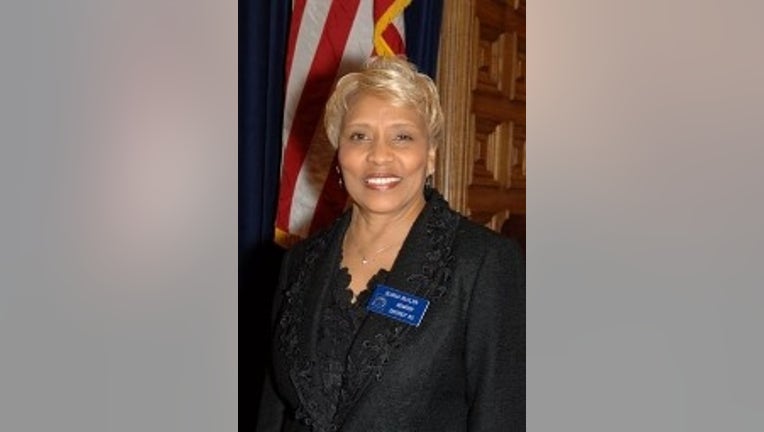 ATLANTA - Democrats chose Sen. Gloria Butler of Stone Mountain as their leader in the upper chamber of the Georgia General Assembly on Monday in a private meeting to elect officers.

Butler, first elected to the Senate in 1998, was Democratic caucus chair under former minority leader Steve Henson in the term now ending. Henson chose not to run for reelection after 26 years in the state Senate over two separate stints. Henson had been the Democrats’ minority leader for 10 years.

Democrats will have 22 seats in the 56-member chamber in the coming two-year term, a gain of one seat after Nikki Merritt defeated Republican P.K. Martin in a Gwinnett County district. The final Democratic member will be determined in a Dec. 1 runoff between Sonya Halpern and Linda Pritchett in a district covering parts of Atlanta and Fulton County.

Democrats said they were renewing their focus on pushing for Georgia to expand Medicaid to cover more able-bodied adults, in contrast to a smaller expansion that Republican Gov. Brian Kemp plans. They also said they would seek to increase school funding, raise the state minimum wage and ensure voting rights.

Republicans are scheduled to elect their Senate leadership on Friday.

In the House, Republicans nominated David Ralston of Blue Mountain for a sixth term as House speaker last week, while Democrats chose James Beverly of Macon as the minority leader after the previous leader Bob Trammell of Luthersville was defeated by Republican David Jenkins.