Georgia says they saw the second vaping death in the state

ATLANTA - Health officials have identified the second death in Georgia from a vaping-related illness.

According to the Department of Public Health, the unidentified patient had a history of nicotine vaping, but authorities are trying to determine if any other substances may have also been used.

The patient is one of 14 cases of vaping-related illness currently identified in Georgia. In each case, the patient was hospitalized and developed pneumonia with no known cause of infection. Symptoms of vaping-associated lung injury include coughing, shortness of breath, fatigue, chest pain, nausea, vomiting and diarrhea. 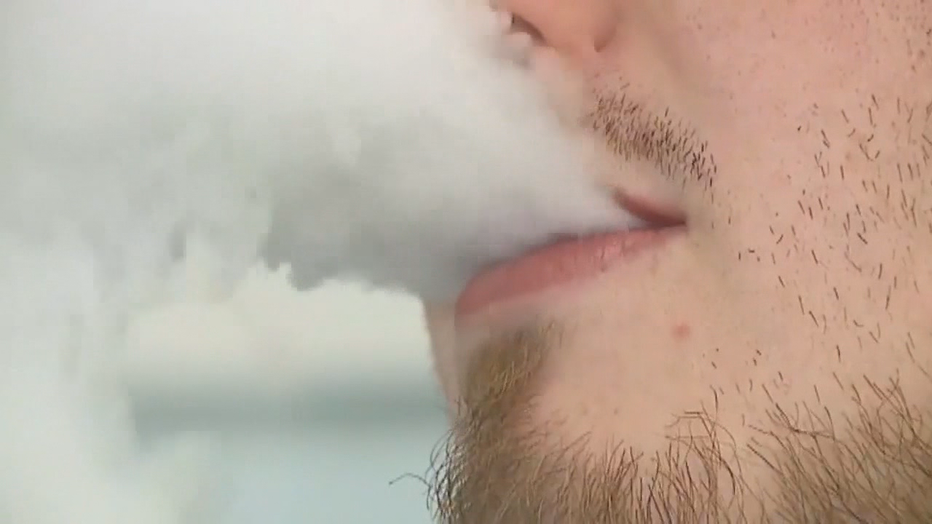 More than 1,000 cases of illness associated to vaping have been reported to the Centers for Disease Control and Prevention (CDC), including at least 18 deaths. No specific e-cigarette device has been linked to all cases; however, the CDC's investigation reveals products containing THC play a role in the outbreak.

The first death occurred in Illinois in late August.

Gov. Brian Kemp and the DPH Commissioner Kathleen E. Toomey M.D., M.P.H. say they urge individuals not to use e-cigarettes or other vaping devices while the investigation is ongoing.

The identity of the patient, in this case, has not been released. The age of the Georgians affected have ranged from 18 to 68 years old. The majority of those affected have been men.