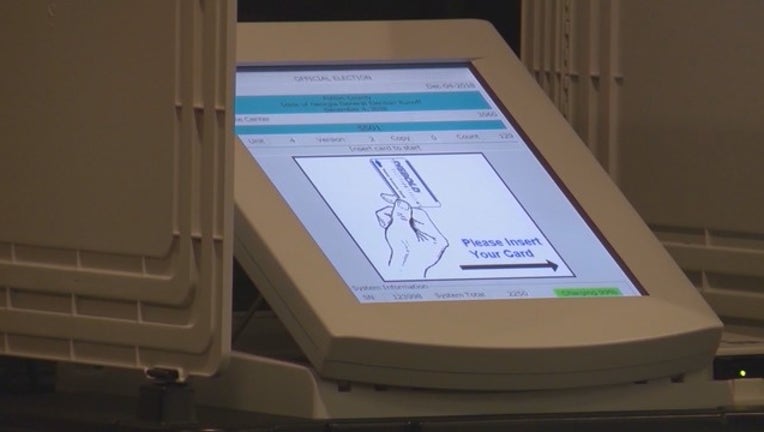 VALDOSTA, Ga. (AP) - A political science professor in Georgia has been awarded a grant to study electoral bias in congressional elections over the past 150 years.

The Massachusetts Institute of Technology's Election Data and Science Lab awarded nearly $8,000 to Valdosta State University associate professor Bernard Tamas. His was among 11 projects to receive money from the MIT lab.

Valdosta State says in a news release that Tamas will spend the next year compiling data on district-level election results in U.S. House races from 1870 to 2018.

Tamas will use the information to look for historical signs of bias that skewed election results to favor a particular political party.

Tamas says we're in a time where democracies could become weaker. He says we have to do everything possible to make democracies work effectively.