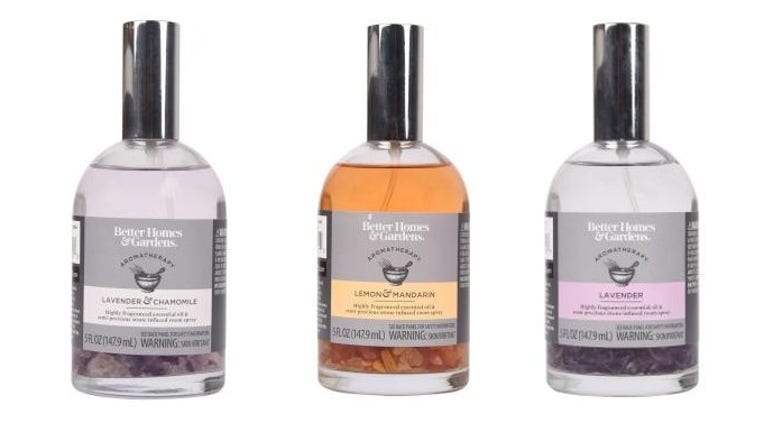 The Centers for Disease Control and Prevention have confirmed at least one instance of a deadly bacteria found in an aromatherapy spray in a Georgia patient's home.

Tuesday, the CDC said that they confirmed that the bacteria found in a Georgia patient who has melioidosis matched the strain found in the homes of three other patients in Kansas, Minnesota, and Texas.

Melioidosis, which is caused by a deadly bacteria known as Burkholderia pseudomallei, can have symptoms ranging from fevers, abscesses and sores to seizures and infection in the central nervous system or brain. Since March, multiple cases have been reported and include a child fatality, according to the Consumer Product Safety Commission

"When you think about the thousands of things people come in contact with around their homes, it’s remarkable we were able to identify the source and confirm it in the lab," said Inger Damon, MD, PhD, director of CDC’s Division of High-Consequence Pathogens and Pathology. "CDC scientists and our partners found the proverbial needle in the haystack."

Officials have not released information about where in Georgia the patient lived or their condition now.

The room spray was manufactured in India and sold at roughly 55 Walmart locations nationwide and online at walmart.com from February 2021 through October 2021. "Better Homes and Gardens Aromatherapy," is printed on the label.

The CDC said that consumers should stop using the spray immediately and to not open the bottle or attempt to throw them away. Health officials say if the spray ends up in landfills, the bacteria could become established and cause future outbreaks.

"Double bag the bottle in clean, clear zip-top resealable bags and place in a small cardboard box. Return the bagged and boxed product to a Walmart store," the CDC advised.

Read the list of the following recalled scents and their product numbers here:

Customers who return their products to Walmart will receive a $20 Walmart gift card upon return, according to the retailer.