ATHENS, Ga. - A Sunday night encounter with a suspected drunk driver and an Athens-Clarke County Police officer led to the officer suffering an injury and the suspect facing numerous charges. 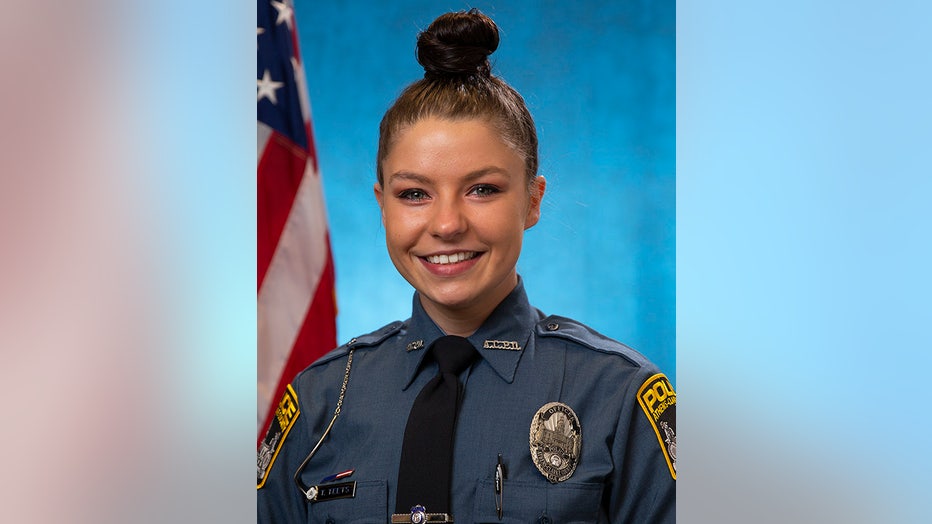 The officer had moved to the side of the road and activated her emergency lights when she reportedly saw the car crash into another car and come to a stop.

Teets ran to the vehicle when she saw smoke coming from under the hood, but the driver appeared to be unconscious.

According to police, 26-year old Frank Reyes regained consciousness, started his vehicle, ignored the officer’s commands, and drove away, dragging the officer for some distance.

Other officers spotted the vehicle a short later time and a short chase got underway. They took the Athens man into custody after his car had a mechanical failure.

Police charged Reyes with several charges including Aggravated Assault on a Law Enforcement Officer, Fleeing and Attempting to Elude, DUI-Alcohol, Driving without a valid license, Failure to Maintain Lane, Driving with Cancelled Registration, Hit and Run (Duty upon Striking Unattended Vehicle), and No Insurance.

Doctors at a local hospital treated and released Teets for an arm injury.