ATLANTA - Sir Dalvin Holloman is back in college, his life back on track, after a several-year rough patch.

Nonprofit helping student get life back on track

The FOX Medical Team's Beth Galvin shows us how a non-profit counseling center is helping a college student get his life back on track.

Brittney Walters, clinical director of the CHRIS 180 Counseling Center, says Holloman is a standout in their program.

"This kid is a genius: coding, IT, computers, technology," Walters says.

But Holloman's road to the private nonprofit behavioral health and counseling center in DeKalb County has been a long and winding one.

It began at 19, his freshman year in college, with strange voices.

One night, at his parents' home, a voice told him he was in danger and needed to run away.

"I remember a voice telling me that 'You are not safe here!  You need to leave, right now, at this moment!'" Holloman says.

So, he panicked, leaving his mother bewildered and upset. 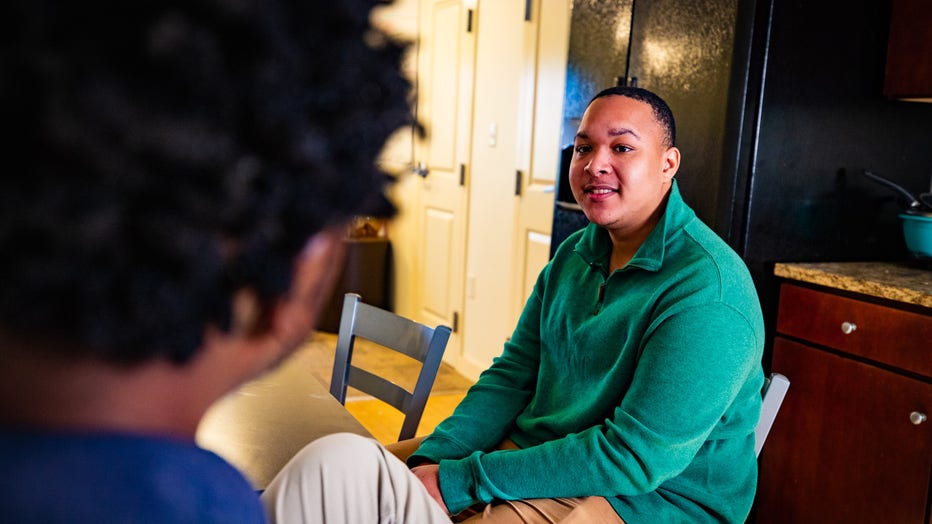 Sir Dalvin Holloman, diagnosed with schizophrenia at 19, is now thriving, thanks to the nonprofit CHRIS 180 in Atlanta.

"I remember it started raining, and I remember taking my shoes off in the middle of the road," he says. "And, I remember seeing a MARTA police officer. And, I remember asking for help.  And, they took me to a mental hospital."

Holloman was diagnosed with schizophrenia, which forced him to drop out of college.

"I was admitted into 16 different mental health facilities in less than two years," he says.

He was homeless when he found CHRIS 180. 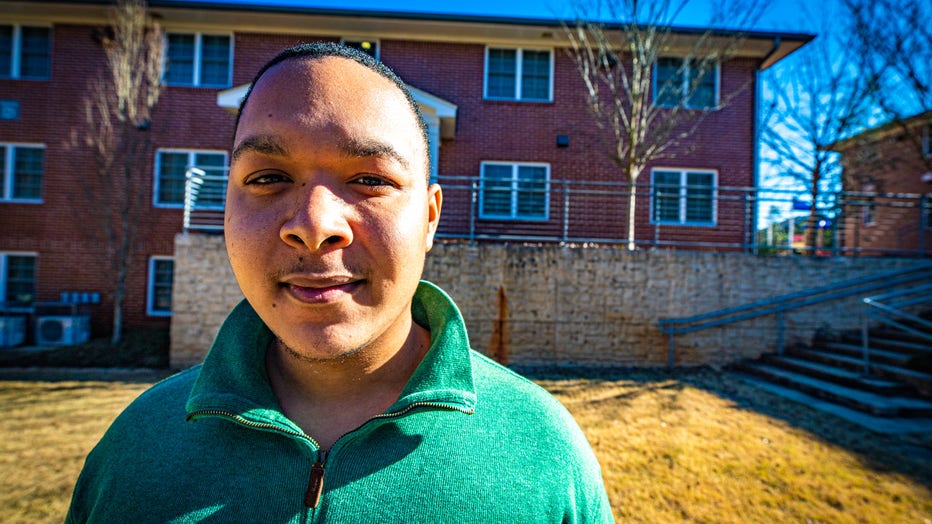 Sir Dalvin Holloman, diagnosed with schizophrenia at 19, is now thriving, thanks to the nonprofit CHRIS 180 in Atlanta.

They gave him an apartment and set him up with a therapist right around the corner.

"I literally wake up, get out of bed, throw on some clothes and walk less than a block to see my therapist," he says.

Now, thanks to a partnership with the Atlanta nonprofit Mercy Care, Sir Dalvin Holloman can also see a primary care provider at a new integrative clinic CHRIS 180 recently opened up on their campus.

That has helped him get control of his acid reflux, which often left Holloman in pain.

Brittney Walters says CHRIS 180 is working to break down barriers, to make getting help easier for teens and young adults struggling with mental illness. 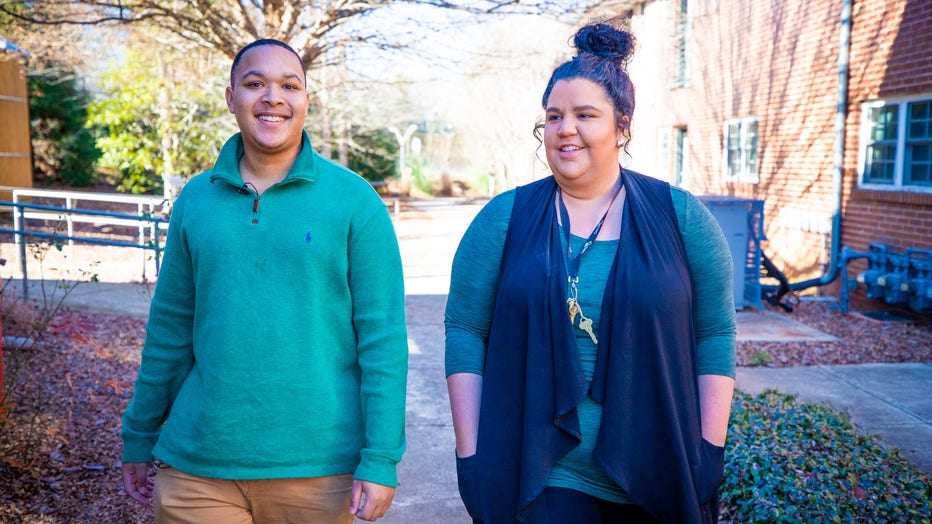 Sir Dalvin Holloman, diagnosed with schizophrenia at 19, is now thriving, thanks to the non-profit CHRIS 180 in Atlanta. (FOX 5 Atlanta)

It is especially important, she says, for Atlanta's low-income community, who haven't had easy access to behavioral health and traditional medical resources.

"We know people have to make choices," Walters says. "People are trying to put food on their table. They're trying to keep their jobs. So, the goal of the integrated clinic is they don't have to make that choice.  They can come and talk with their doctor and then pop right around the corner and talk with a licensed therapist."

Sir Dalvin Holloman says the program has given him a home and a future.