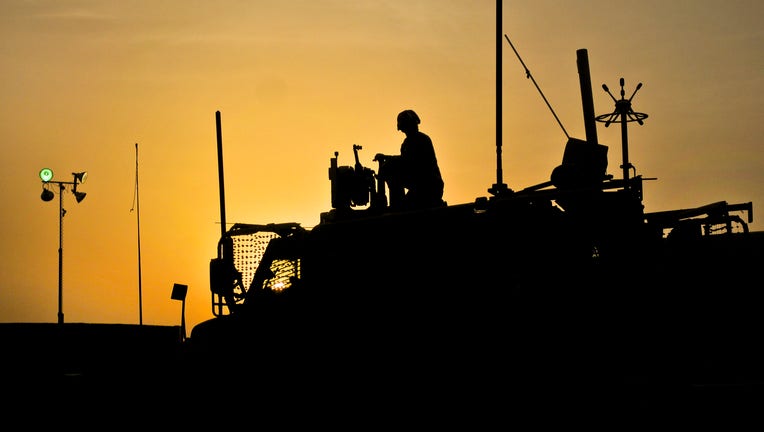 SNELLVILLE, Ga. - A federal judge has sentenced a Snellville, Georgia resident to multiple years in prison for her role in a theft ring on a military base in Afghanistan.

According to court documents, the Georgia resident and military contractor admitted to being part of a group that stole over $150,000 worth of equipment and property from the United States military. Between April and June of 2015, officials say she and coconspirators stole generators, a truck, and other items, which were then sold to unknown people in the city of Kandahar.

As a contractor, Quincy worked as a security badging and escort pass supervisor. Using that position, officials say she made fake official documents that allowed unknown Afghan nationals to get onto the military base to help steal and sell the property.

"The falsified documents were used to deceive security officers and gate guards and compromised the security of U.S. military and civilian personnel on the military installation," the U.S. Department of Justice said.

After her trial, officials say Quincy continued to create fake documents, sending "altered" evidence on her behalf before her sentencing.

A judge sentenced Quincy to 51 months in prison and ordered her to pay $179,708 in restitution.