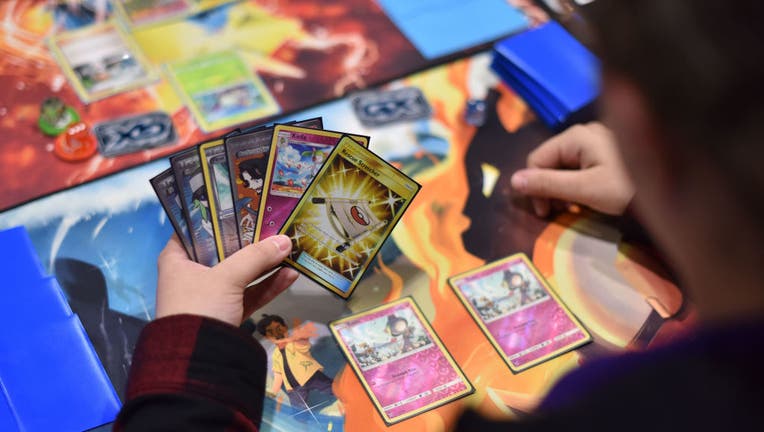 Attendees compete at the Pokemon European International Championships at ExCel on November 17, 2017 in London, England. (Photo by John Keeble/Getty Images)

According to court records, Vinath Oudomsine was charged with wire fraud on Oct. 19 after officials say he lied about his company in his application for an Economic Injury Disaster Loan.

Officials claim that the resident of Dublin, Georgia lied about how many employees he had working for him as well as the amount of revenue from his business in July of 2020.

Less than a month after his claim, the court filing claims Oudomsine received $85,000 from the Small Business Administration. Instead of using that money for approved options like payroll and production costs, federal authorities claim he spent $57,789 to buy a Pokémon card.

Officials did not specifically say what card the Georgia man allegedly bought with the money.

Defense attorneys representing Oudomsine declined to comment to the Telegraph of Macon.