GAINESVILLE, Ga. - Deputies have charged a registered sex offender in Gainesville with over 80 counts of sexual exploitation of children after an investigation at his home. 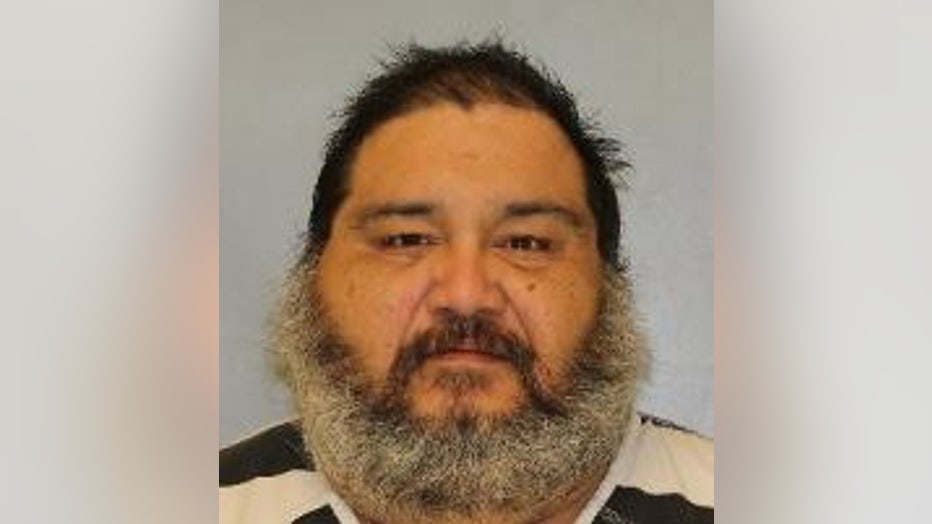 Juan Daniel Martinez is charged with over 80 counts of sexual exploitation of children.

According to the Hall County Sheriff's Office, deputies began an investigation into 42-year-old Juan Daniel Martinez after receiving a tip in late 2019 from the Georgia Internet Crimes Against Children Task Force.

The investigation sent deputies to a device at Martinez's home on the 3000 block of True Love Road.

On Dec. 13, officers with the Georgia Department of Community Supervision met with Martinez, arrested him for a probation violation, and seized several phones that he had.

Using forensic processing, investigations found that Martinez had at least 85 images of "children engaged in sexually explicit display and/or acts, both alone and with adults," officials said.

On Monday, investigators served Martinez with a warrant for his arrest at the Hall County Jail, where he was in custody since his prior arrest.

Martinez is now charged with 85 counts of sexual exploitation of children.