ATLANTA - Georgia lawmakers are considering a bill that would raise the age at which a child can be tried in court as an adult.

A new bill in the 2020 Georgia legislative session could raise the age in which a child could be tried as an adult.

Right now, Georgia is one of just three states that prosecutes 17-year-olds as adults.

House Bill 440, also known as the "Raise the Age Bill," would extend the age of juvenile court jurisdiction to include 17-year-olds.

Friday at the state Capitol, House members held a special meeting to talk about the bill ahead of the start of the 2020 legislative session.

Floyd County Juvenile Court Judge Greg Price told FOX 5 he had some concerns about the bill.

"We're gonna need more resources, more space to house these courts. They're going to have to be expanded," Price said. "Also, who is going to pay for it?" 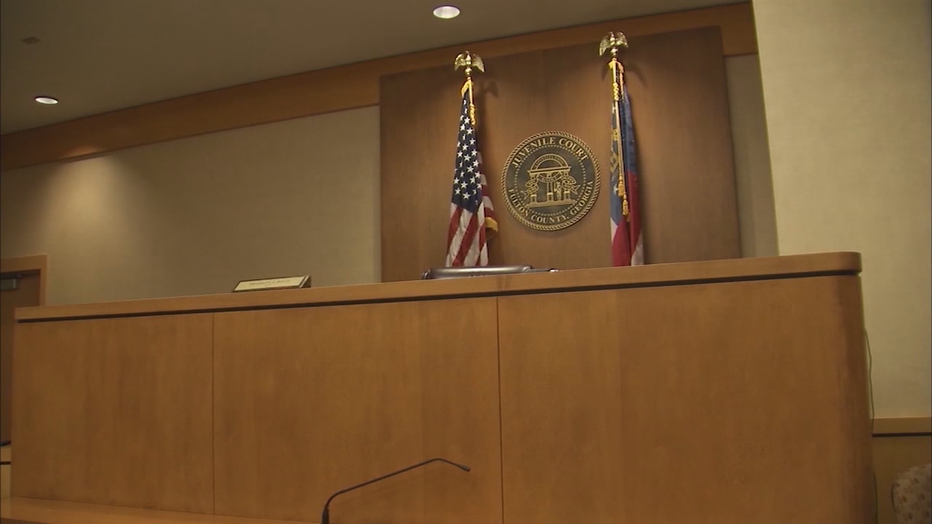 If passed, the new law wouldn't apply to teens who commit murder, sexual assault, or other serious crimes.

If the bill becomes law, it would only apply to offenders 17 and younger who have not committed murder, sexual battery, armed robbery, or other serious crimes.