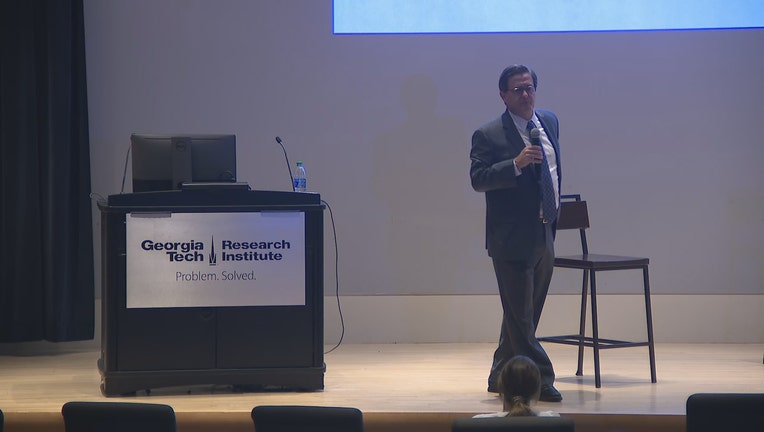 Georgia Department of Labor Commissioner Mark Butler met with members of the Georgia Chamber of Commerce on Wednesday on the Georgia Tech campus. (FOX 5 Atlanta)

ATLANTA - Fewer people in Georgia are filing for unemployment, according to the state, but businesses are still finding it hard to attract workers.

Georgia Department of Labor Commissioner Mark Butler met with members of the Georgia Chamber of Commerce on Wednesday on the Georgia Tech campus to discuss developments in the workforce and economy, including how to attract workers during the COVID-19 pandemic.

The Georgia Department of Labor announced on Aug. 19 that Georgia's unemployment rate dropped three-tenths of a percentage point to 3.7 percent in July, close to rates prior to the pandemic. The state ended participation in the federal unemployment insurance programs in June.

Despite benefits decreasing and fewer people filing for unemployment, Butler said businesses are still finding it hard to find help.

"We're still seeing a lower number of individuals in the workforce than we were seeing pre-pandemic," Butler said. "That's going to be a harder solution going forward." 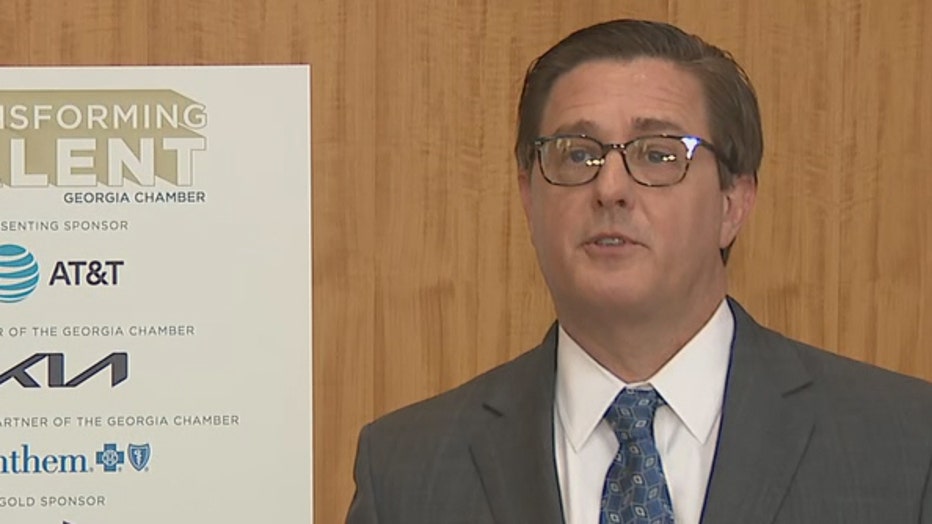 Butler said he's hopeful that people who received more income on unemployment would seek a hiring-paying job than the one they previously had.

"We're hoping that is going to have a positive long-term effect going forward," he said.

Positive for workers, but not as much for consumers. Butler said the state is seeing retailers raising their wages and benefits to attract workers. Those costs, he said, are passed along to consumers.

"I think in the end, you may end up with a wash," Butler said.