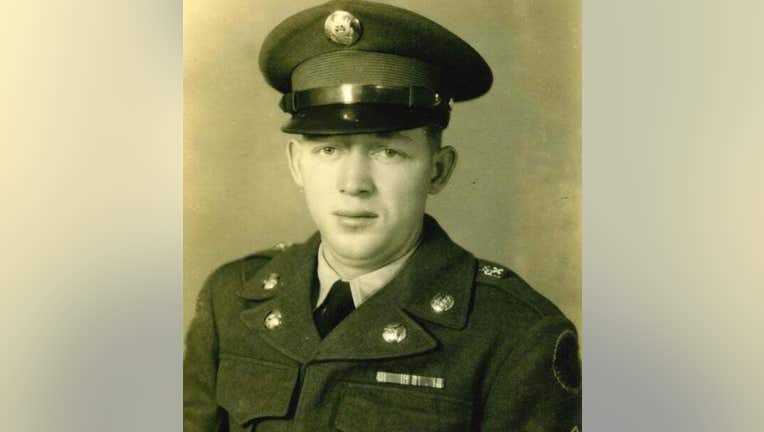 RINGGOLD, Ga. - After seven decades of being missing in action, a long-lost Korean War veteran will finally be laid to rest with full honors in Georgia this week.

The funeral service for U.S. Army Corporal Henry Lewis Helms is scheduled for Saturday afternoon at a chapel in Ringgold, Georgia.

Born in Alabama, Helms and his family moved to the Georgia town in the 1940s before he enlisted in the Army at the end of World War II. Helms reenlisted to fight in the Korean War, serving with Dog Company, 1st Battalion, 32nd Infantry, 7th Infantry Division.

Officials say on Dec. 2, 1950, the 24-year-old Helms was reported missing in Korea during the Battle of Chosin Reservoir. His disappearance remained a mystery for decades.

That all changed in 2018 when then-President Donald Trump and North Korean Chairman Kim Jong Un made a deal to repatriate remains of Americans collected during the war. In total, officials say they received 55 boxes of remains for analysis.

After testing using the DNA of Helms's niece, the long-lost soldier was positively identified as box number 39.

"My mother, Evelyn Snyder, experienced so many emotions upon learning that her long-lost brother was identified and returned home," Helms's niece Regina Worley said. "Our family has always talked about him over the years, but we never knew what happened to him. We did not know if he was taken prisoner or killed in action, but we feel so relieved now knowing that he can finally be laid to rest."

Officials say the public is welcome to come and honor Helms at his funeral in Ringgold. The service is scheduled for 2 p.m. Saturday at the Wilson Funeral Home on Boynton Drive.

After the funeral, a procession will go along Lafayette Street from Alabama Highway to the entrance of Anderson Memorial Gardens, where Helms will be laid to rest.