A number of problems across metro Atlanta including long lines, lack of paper ballots, and issues with the new voting machines as Georgian take to the polls for the Primary Election.

ATLANTA - Georgia lawmakers have called for an investigation into the number of issues reported at polling stations across the state Tuesday.

“We are hearing anecdotes from around the state – particularly in Fulton County – this morning of unacceptable deficiencies:  poll workers not being properly trained, voting equipment not working and absentee ballots not being received among other issues," Ralston said in a statement to FOX 5.

"“The sanctity of our elections – being free and fair – is the very foundation of our system of government. Our elections must be efficient and voters must be confident that their votes will be properly counted," the statement read.

Widespread problems included trouble with Georgia’s new touchscreen voting system in races for president, U.S. Senate and dozens of other contests. Some voters said they joined the lines after requesting mail-in ballots that never arrived. 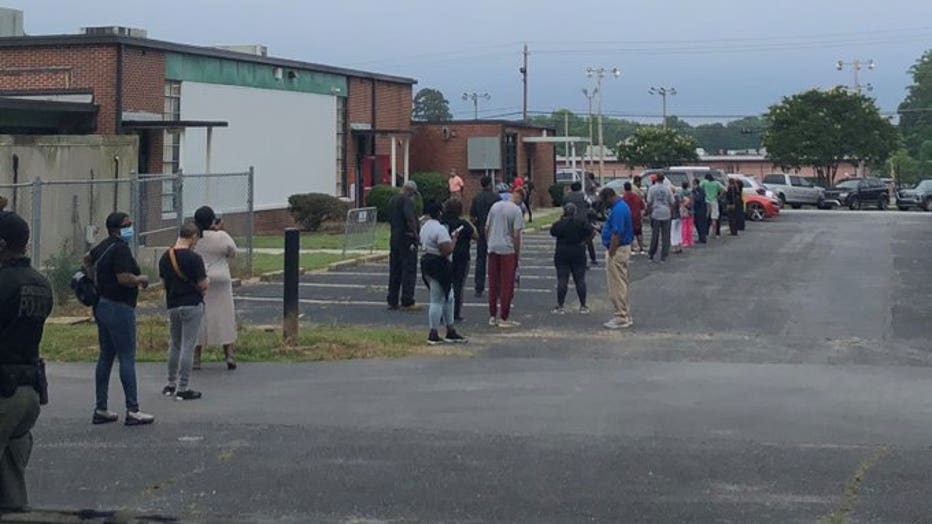 In Atlanta, a line of voters wrapped around the block. Several sat on the sidewalk as they waited. Most wore masks.

Mayor Keisha Lance Bottoms acknowledged the problems on Twitter, but urged Atlantans to stay in line.

"They should offer you a provisional ballot if the machines are not working," Bottoms said.

Bottoms said the issues were reported throughout Atlanta.

"Now being told the line is out to the street at Sandtown Recreation Center," Bottoms tweeted. "Their machines are not working either." 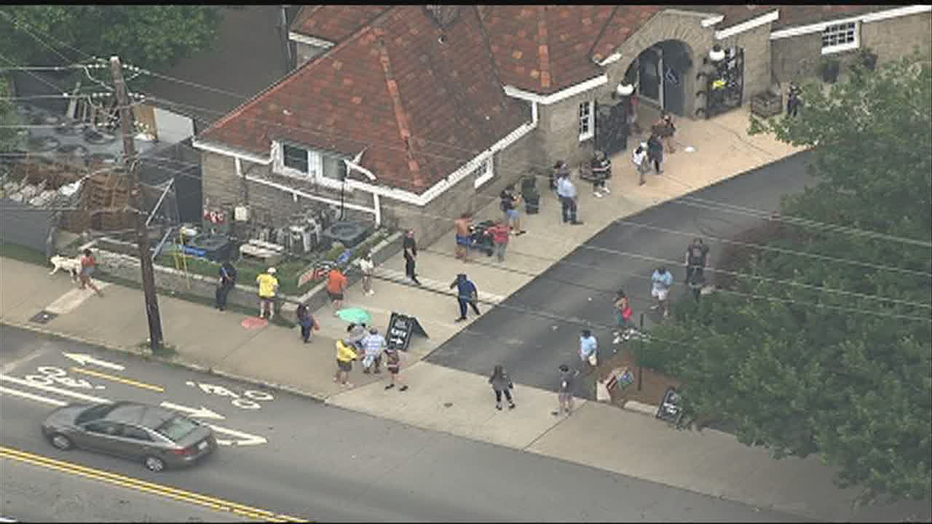 Georgia Secretary of State Brad Raffensperger said during an interview with FOX 5 that Fulton County "should be embarrassed" and went on to say that county leadership had "months to prepare."

He too, has launched an investigation.

"The voting situation today in certain precincts in Fulton and DeKalb counties is unacceptable. My office has opened an investigation to determine what these counties need to do to resolve these issues before November’s election. Obviously, the first time a new voting system is used there is going to be a learning curve, and voting in a pandemic only increased these difficulties. But every other county faced these same issues and were significantly better prepared to respond so that voters had every opportunity to vote," Raffensperger said in a statement.

Georgia postponed the primary twice because of the pandemic. The state’s March 24 presidential primary was first moved to May 19, when voters were set to choose party nominees for other 2020 races. As coronavirus infections and deaths mounted, election day was pushed back again to Tuesday.