The approximately $27.2 billion budget will go to the Georgia Senate for review.

ATLANTA - Friday, the Georgia House of Representatives approved a $27.2 billion budget for the upcoming year.

The spending plan restores some of the cuts made during last year's economic uncertainty including $567 million for Georgia's K -12 public schools and $138 million for higher education.

House Speaker David Ralston, R-Blue Ridge, was particularly pleased with the additional $58 million for the Georgia Department of Behavioral Health and Developmental Disabilities.

"This is an issue that touches every Georgia family and matters greatly to Georgians," Speaker Ralston said. 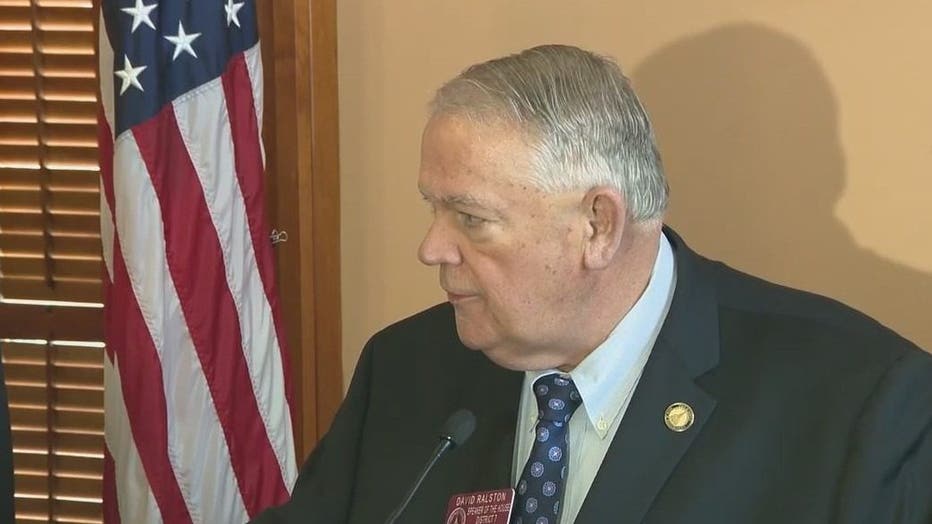 That money will go to funding a behavioral health crisis center for people with intellectual and developmental disabilities, mental health services, addiction services, and the suicide prevention hotline.

"Part of our work is to remove the stigma from seeking help for behavioral health or developmental disability services," said Speaker Ralston. "It is nothing to be ashamed of and it is nothing to hide from."

House Minority Leader James Beverly, D-Macon, was one of the lawmakers who voted against it.

"There's a better way to do this budget, we just need to take a little time to do it," said Rep. Beverly. 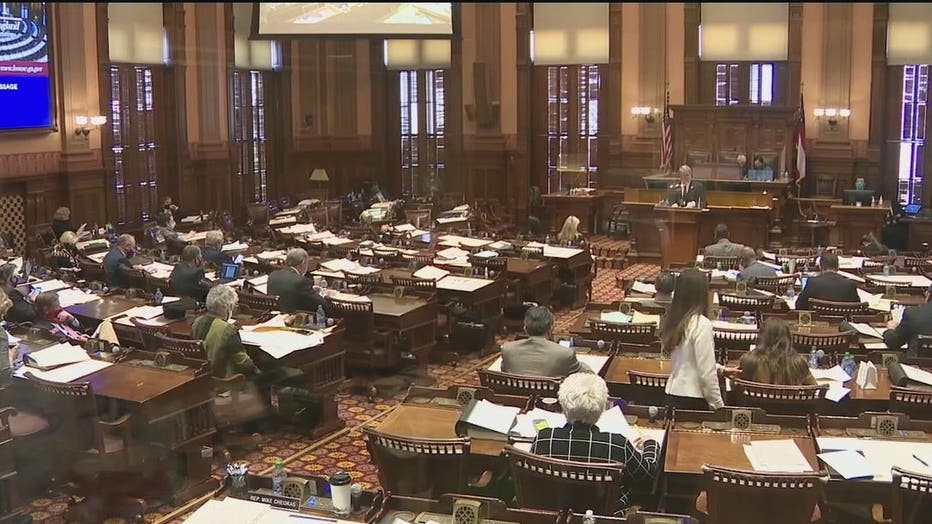 Beverly said he thought the state could have tapped into the rainy day fund to restore more of the cuts made during last year's session. He also proposed two amendments to reallocate funding currently set aside for Georgia's Medicaid waiver and instead use it to fully expand Medicaid under the Affordable Care Act.

The Trump Administration had previously approved Georgia's waiver proposal, but it is now under further review by the Biden Administration because it contains a work or "qualifying activities" requirement of 80 hours per month.

The waiver program was set to begin this summer but is now up in the air.