ATLANTA - A Georgia man’s murder conviction was overturned Monday after the state’s highest court said the trial court judge was wrong to allow him to be visibly shackled during his jury trial.

But Georgia Supreme Court Chief Justice Harold Melton wrote in an opinion released Monday that the evidence against Esco Hill was sufficient to convict him in the death of a fellow inmate at Hays State Prison, and the state may choose to retry him. Prosecutors did not respond to an email Monday seeking comment and asking whether they plan to retry Hill.

The evidence at trial showed that in August 2011, a group of inmates attacked fellow inmate Alfred Morris, who was known for attacking Muslim inmates and stealing their things, according to the opinion.

Hill was a leader in the prison’s Muslim community, and he decided that something needed to be done after Morris allegedly attacked another Muslim inmate, stole his phone and refused to return it when confronted, the opinion says. It says Hill and other inmates came up with a plan to attack Morris when he went to the medical unit for an insulin shot.

A group of inmates participating in Ramadan was being taken to the chow hall around 4:30 a.m. on Aug. 20, 2011, as Morris was being taken to the medical unit. Two inmates with shanks approached Morris, who threw a chair at them and fled, the opinion says. A group of inmates came out of the chow hall and surrounded Morris outside, shouting “Allahu Akbar,” while they kicked and stabbed him, the opinion says.

A Chattooga County grand jury indicted Hill in October 2014 on charges of malice murder, felony murder and aggravated assault. He represented himself with the help of two standby lawyers, in January 2016. A co-defendant who was tried at the same time pleaded guilty halfway through the trial. The jury found Hill guilty of malice murder but not the other charges and sentenced him to life in prison.

Hill appealed to the Supreme Court, which concluded that the trial judge abused her discretion and “committed reversible error” by allowing Hill to remain handcuffed and shackled with a waist chain and leg irons in front of the jury during his trial.

The trial judge’s decision to keep Hill shackled seemed to have been based in part on a threat the prosecutor said the prisoner made but which the prosecutor did not hear himself, the opinion says. The judge did not call any witnesses or hold a hearing to determine whether there was a threat that warranted extra security, according to the opinion. 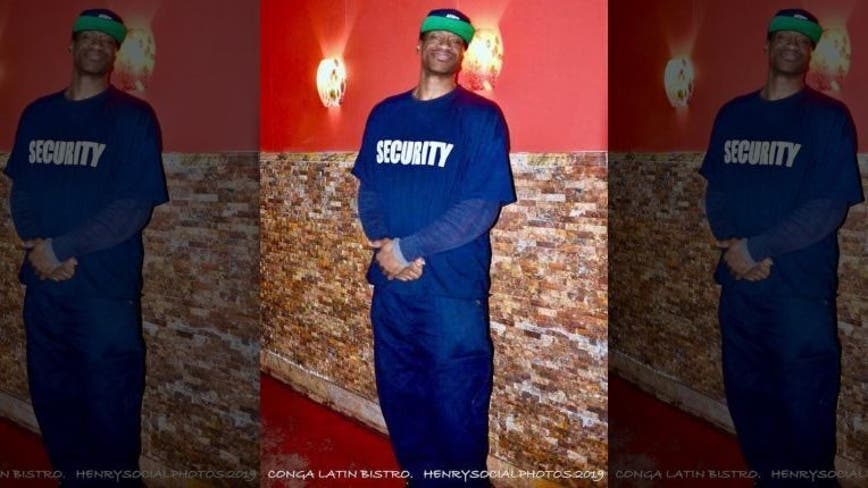 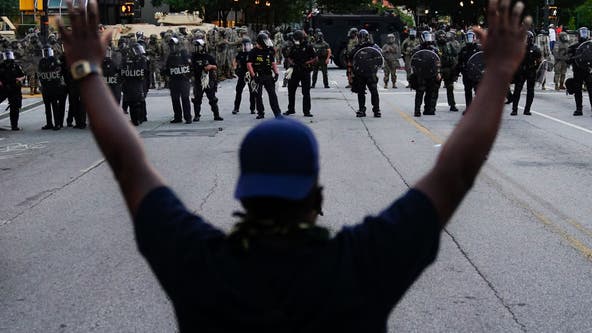