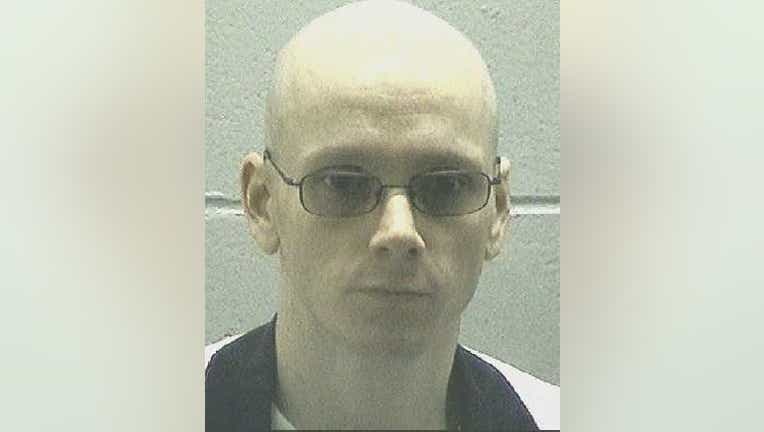 ATLANTA - Georgia's highest court has reinstated two death sentences given to a man for the killings of a woman and her 3-year-old daughter.

Prosecutors said that in December 2001, Nicholas Cody Tate and his two brothers went to the Paulding County home of a man who'd sold him methamphetamines, intending to steal drugs and money and rape his wife.

They fatally shot the wife and slit the daughter's throat.

Tate's brothers pleaded guilty and got life with the possibility of parole.

Tate had a trial before a judge with no jury and got a death sentence for each murder. Hours before he was to be executed in 2012, a court found his trial counsel was ineffective and tossed the death sentences.

The Georgia Supreme Court on Thursday reinstated the death sentences.