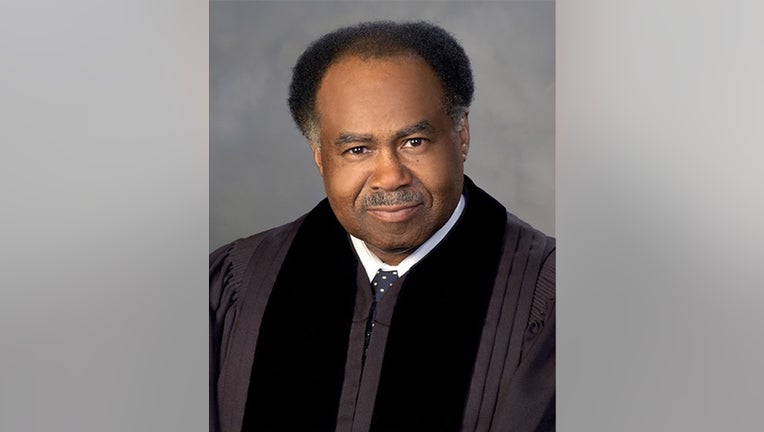 A statement from the high court says that’s before his current term ends a year from now.

When tapped by then-Gov. Joe Frank Harris in December 1984, Benham was the first African American appointed to the high court.

He’s been elected to six-year terms ever since and served as chief justice from 1995 to 2001.

The longest-serving member of the Georgia Supreme Court plans to step down in March.