SMYRNA, Ga - Georgia officials have received hundreds of complaints of price gouging at the pump. State leaders say they will be looking into every one of them.

In Smyrna, city leaders have warned gas station operators that they're watching to make sure they don't raise their prices too high.

"We've seen anywhere from where it was before the declaration of emergency to upwards of $4.50 a gallon," said Smyrna Mayor Derek Norton.

Smyrna mayor Derek Norton posted on social media a letter that states "price gouging will not be tolerated".  The city marshals hand-delivered the letter to every service station in the city. 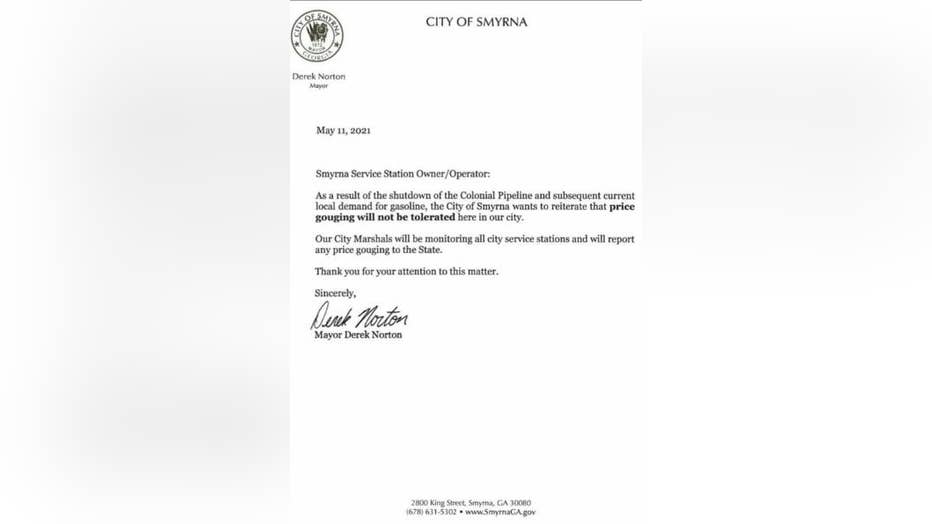 "I want to make sure all the service station operators here know we're paying attention and we're going to be reporting any price gouging, anybody taking advantage of our citizens, to the attorney general and the governor's office," said Mayor Norton.

Georgia Attorney General Chris Carr says just because you're seeing higher prices at the pump, it doesn't necessarily mean it's price gouging.  He says it's normal for prices to rise slightly.

"Prices may go up due to a verifiable increase in new stock, the cost to transport it, plus the retailers average mark up percentage applied ten days prior to the declaration of emergency," said Carr.

Carr says his office has received about 300 complaints of gas prices that are over the top.

Smyrna leaders say they're looking into about 50 complaints so far. In the meantime they're also telling consumers to do their part. 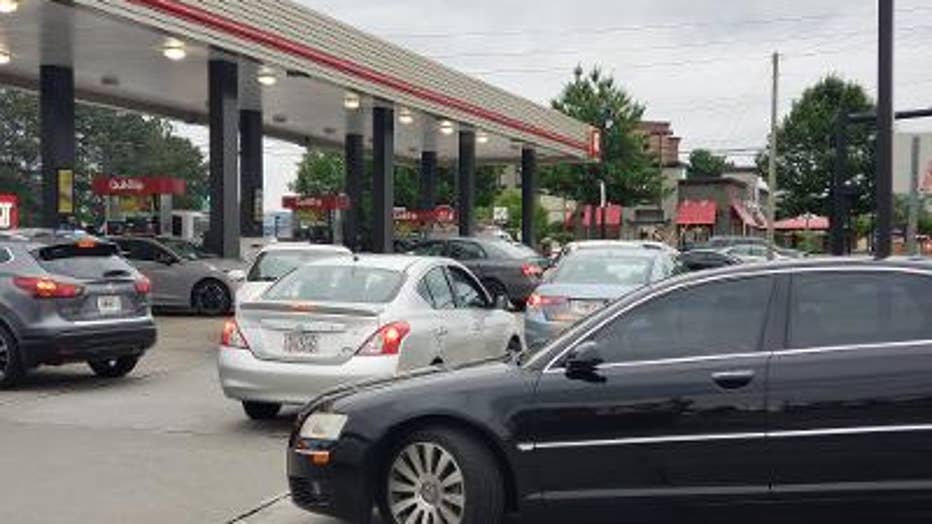 In Smyrna you can report any potential price gouging by calling the City Marshals office or reporting it on the city's website.