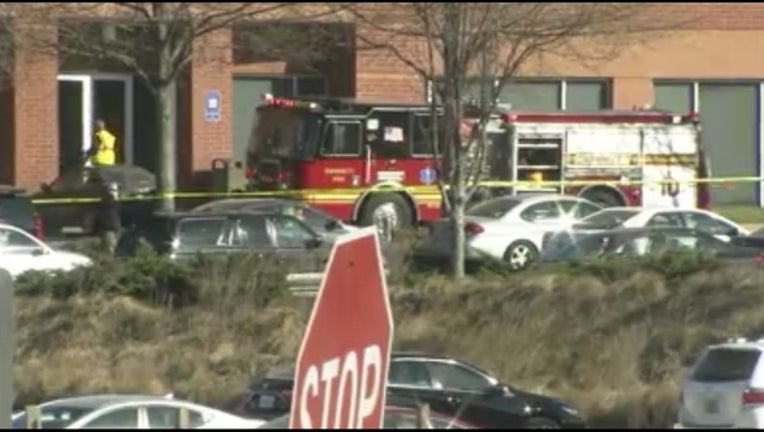 GWINNETT COUNTY, Ga. - It's back to normal and back to class after an explosion rocked the Georgia Gwinnett College campus in Lawrenceville last week.

The building at the center of the scare houses classrooms, labs and a food court.  According to police, a bathroom exploded inside the school's telecommunications building last week. Investigators believe it was not deliberate, and that the blast may have been caused by a buildup of methane gas in a sewer line.

The scare sent one woman to the hospital to be treated for burns. She works for Aramark, a firm contracted by the school to provide food services.

No students were harmed.

College President Dr. Stas Preczewski released a statement, saying "The FBI has closed the investigation, stating there is no evidence of criminal intent. Other efforts will continue to determine the exact cause."