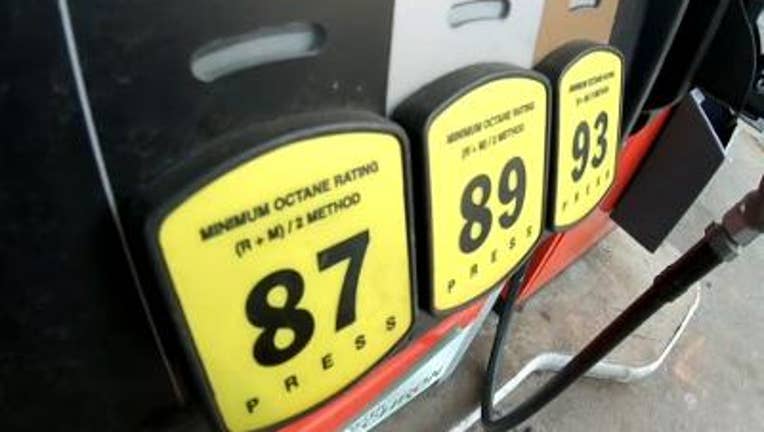 ATLANTA - Georgians should be ready to experience some pain at the pump this week if you're planning any kind of summer road trip to the beach or the mountains.

In total, AAA says that it now costs the average motorist $44.55 to fill up a 15-gallon tank of gasoline - an increase of over $7 more than earlier this year.

"Peak summer driving season is in full-swing as Americans hit the road and gas prices are not backing down," said Montrae Waiters, spokeswoman, AAA-The Auto Club Group. "Georgians are paying, on average, nearly a dollar more a gallon than last summer to fill up at the pump."

And Georgia isn't the only state to feel the sting when filling up. The national average for a gallon of regular gas has increased by 2 cents to $3.16 since Monday.

Savannah is the most expensive place to buy gas in the state at $3.03 a gallon, followed by Brunswick at $3, and Atlanta at $2.99.

If you live in Catoosa, Dade, or Walker counties, you're lucky enough to have the cheapest gas in the state at $2.84 a gallon. The other cheap spots are Warner-Robins at $2.89 and Rome at $2.90.