CLAYTON COUNTY, Ga. - Flo Sheain has decided to help save the life of her best friend, Collin Veasley, by donating her kidney.

Sheain is a flight medic with Air Methods and Collin Veasley is a lieutenant paramedic with the Clayton County Fire Department.

“Just kind of hit it off from the beginning and been tight ever since,” Veasley said. “I can always pick up the phone and count on her.”

Their bond will now grow even stronger.

Sheain will be donating her kidney to Veasley on Friday.

“We were on vacation, a whole bunch of us down in Mexico. We were sitting on the rooftop terrace and I looked down and Collins feet were really swollen. I was like shocked. I didn’t even say anything. He just looked at me and said you know my kidney is not doing that good,” Sheain said.

Sheain started a months’ long process to find out if she was healthy enough to donate and if they were a match.

She didn’t tell Veasley until she found out they were a match.

“I haven’t turned back. I knew it was going to be fine. I knew we were going to match,” she said.

Veasley received a kidney transplant about 20 years ago. Within the last couple of months, he started dialysis and was put on the transplant donor list for a new kidney.

“It’s hard to comprehend why she wants to do it. Wrap my head around why someone wants to go through that pain to give you a kidney or do something for you like that,” Veasley said.

But for Sheain, the question was, why not?

After all, she says, it’s not every day you can say you helped save the life of your best friend.

“We put our lives on the line every third day every fourth day and if we do it for a stranger, why wouldn’t you do it for your friend,” Sheain said.

Friends have set up a GoFundMe account for Sheain. The ones will go toward any expenses Sheain will have while she takes time off work to recover from the surgery. 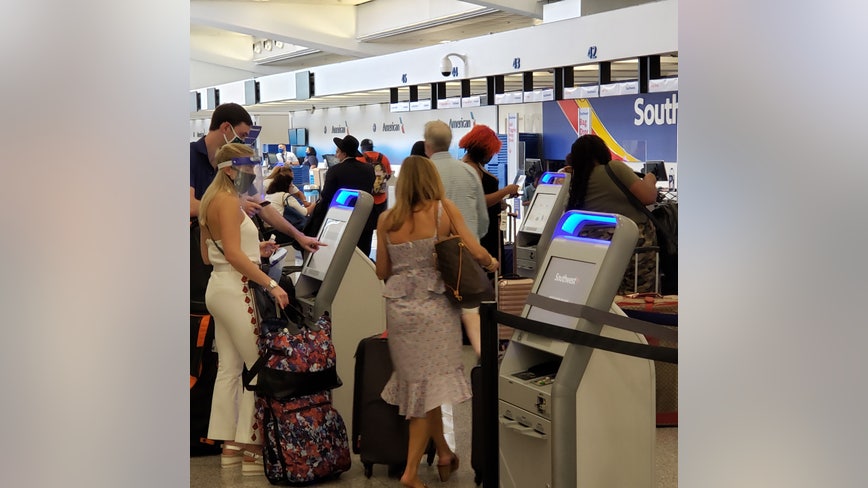 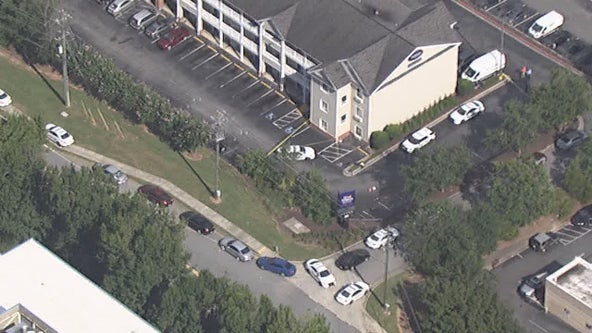 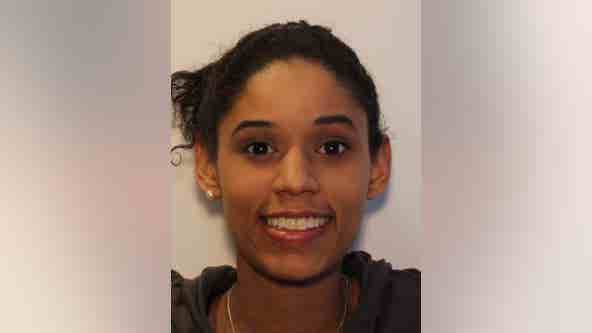 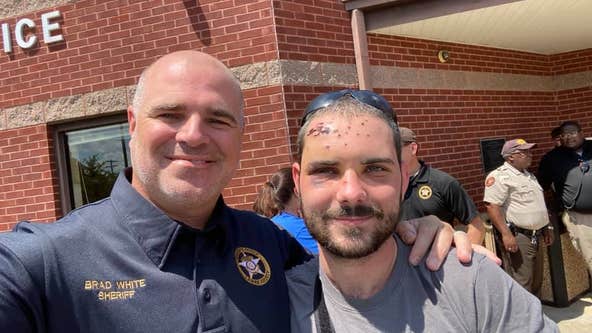 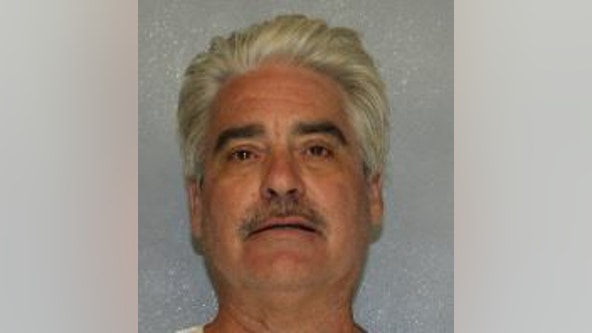