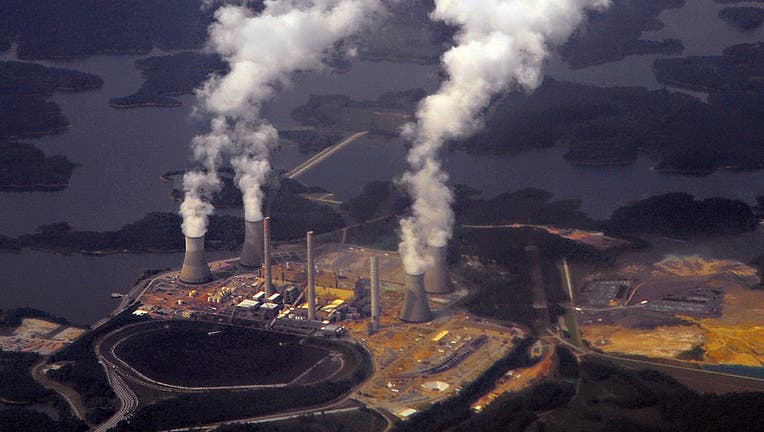 EUHARLEE, Ga. - A report reveals Georgia is home to three of the nation's 100 dirtiest power plants.

According to the report from the Atlanta-based nonprofit Environment Georgia, the 10 dirtiest power plants in the Peach State release 36 million metric tons of emissions each year - equivalent to 7.7 million cars on the road annually.

The dirtiest in Georgia is reportedly coal-powered Plant Bowen in Bartow County, which is ranked 23rd in the country and let off over 7.9 million metric tons of emissions.

The nonprofit reports the average operating coal plant in the United States is 45 years old and many are outdated or inefficient.

To get the pollution under control, the report recommends limiting emissions and accelerating the transition to renewable energy sources.