BARTOW COUNTY, Ga. - Law enforcement says a Georgia infant who was the subject of a statewide Amber Alert has been located safely.

According to Bartow County Sheriff Clark Millsap, at around 11:45 Monday night deputies received a report of a missing adult, identified as 32-year-old Brittany McCoy.

At the time, officials say McCoy was supposed to be babysitting 10-month-old Jordan Ramsey, who was also missing.

After a search, the Georgia Bureau of Investigation issued a Levi's Call, the state's version of an Amber Alert.

Shortly after the alert, officials say McCoy and Ramsey were located in Rockdale County. 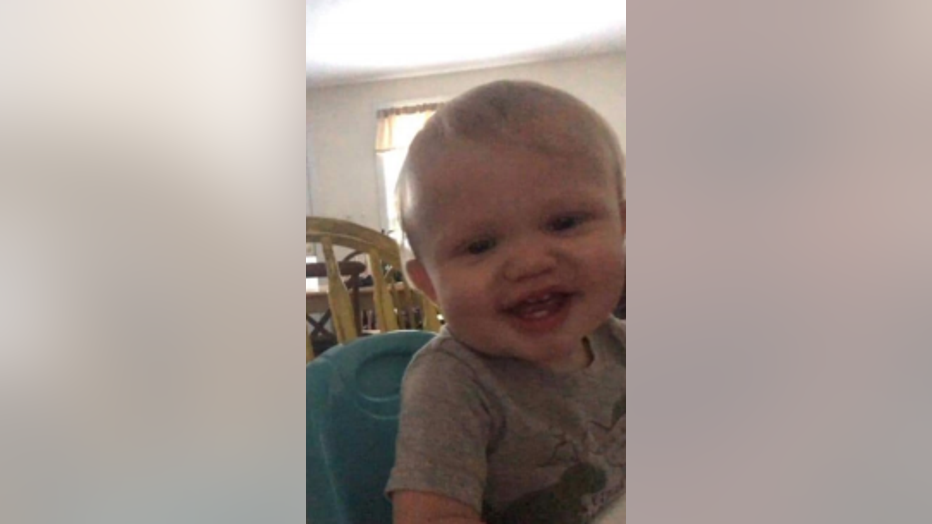 Officials say the infant is in good health and his parents are on the way to be reunited with their child. 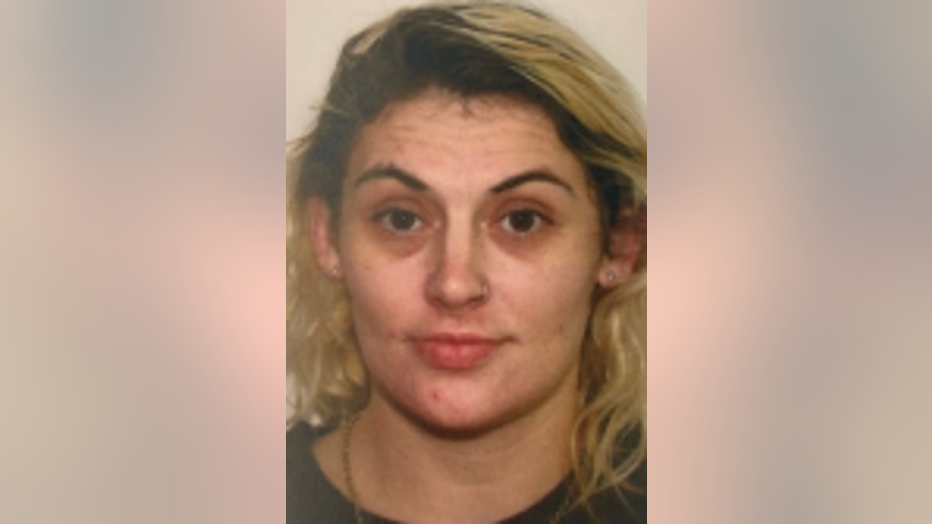 McCoy is now in custody and will be charged by the Bartow County Sheriff's Office with theft by taking a motor vehicle, kidnapping, reckless conduct or endangerment, and interference with child custody.