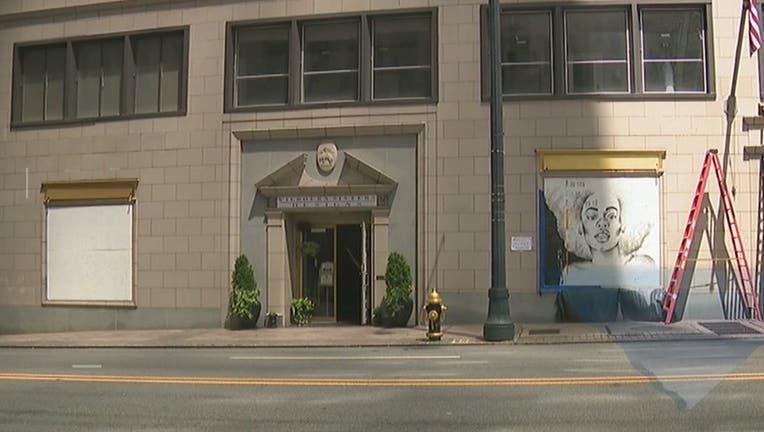 Wilbourn Sisters Designs in downtown Atlanta was damaged during protests in May. (FOX 5)

ATLANTA - Many businesses in downtown Atlanta damaged during violent protests are still recovering. But one of the black-owned businesses hit hard received a huge donation Thursday to get them back on track.

Rioters shattered two windows at Wilbourn Sisters Designs weeks ago during protests in the city after the death of George Floyd, who was in the custody of Minneapolis police.

A 17-year-old entrepreneur joined The Georgia Association of Minority Entrepreneurs to present the store owner with a $10,000 check to help cover the damages. 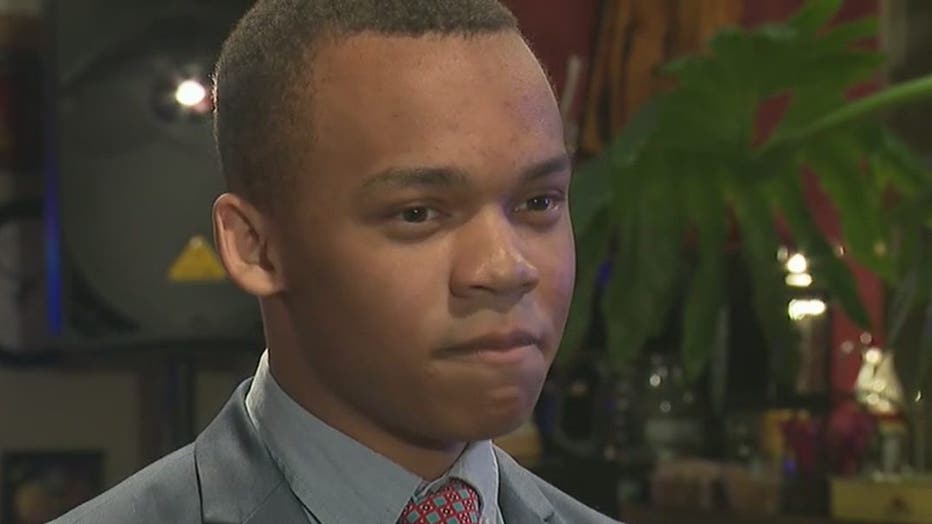 Entrepreneur CJ Pearson led the Georgia Association of Minority Entrepreneurs in handing a $10,000 check to Janice Wilbourn of Wilbourn Sisters Designs, that was damaged during protests in May. (FOX 5)

CJ Pearson, president of Last Hope USA, said he was inspired by his parents to give back to the community.

The owner of the store, Janice Wilborn, says she will continue to preach a positive message to college students in the area, especially if they decide to protest.