An early morning amber alert led to the arrests of five people suspected in a human smuggling case. The investigation spanned across Georgia and Alabama.

HARALSON COUNTY, Ga. - A search for a teenager who was the subject of an Amber Alert in Georgia has ended with five people connected to a human smuggling operation taken custody, officials say.

During their investigation, officials say they learned Zuniga's mother paid a down payment to have her son brought into the U.S. and arranged to meet the alleged smugglers at the Georgia Welcome Center in Haralson County.

Investigators say the woman did not have enough money for the final payment, so the smugglers "took the child back." The woman then called 911, triggering the Levi's Call. 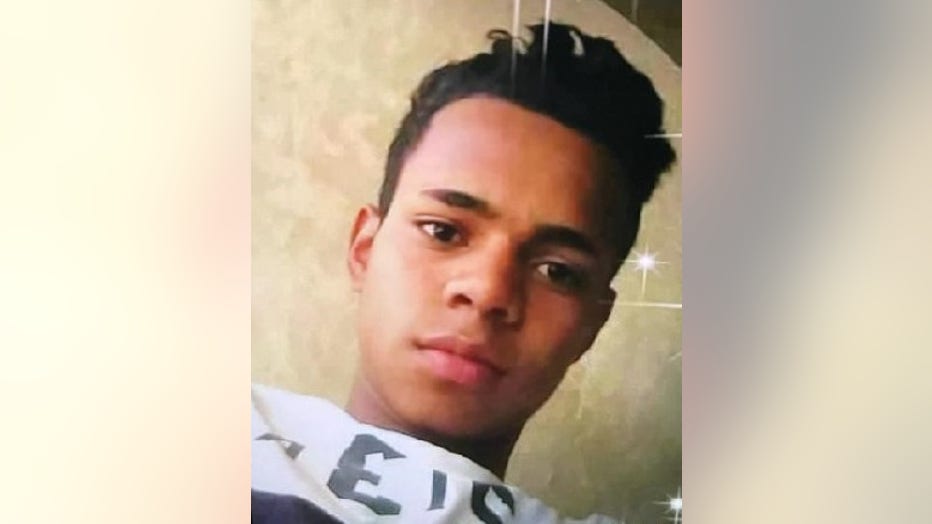 According to the alert, the teenager was taken in a grey 2011 Toyota Sienna van with the Arizona License plate 46A3C1A.

Shortly after the alert was sent out, deputies found Zuniga and several others at Alabama Welcome Center close to Haralson County.

Authorities took five people, including a pregnant woman, into custody. Zuniga was sent to the Haralson County Sheriff's Office.

The investigation into the alleged human smuggling operation is still ongoing.