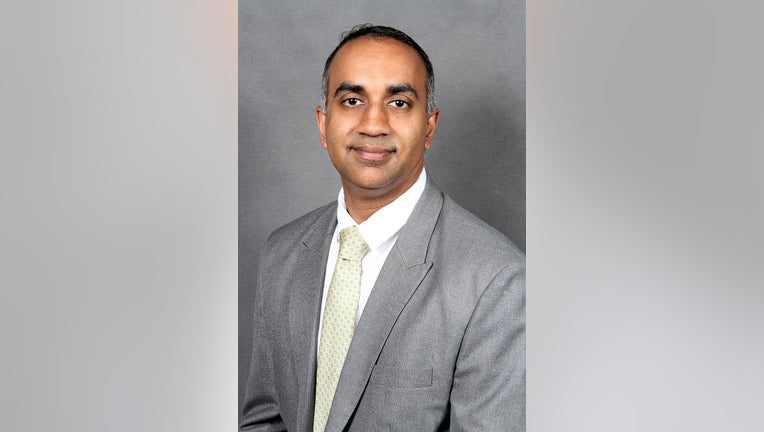 Atlanta police officers were seen on a live television broadcast pulling a Spelman College student and Morehouse College student from a car in downtown Atlanta just after a 9 p.m. citywide curfew went into place. Former Fulton County District Attorney Paul Howard was quick to file charges against six officers after releasing the bodycam video of the incident. 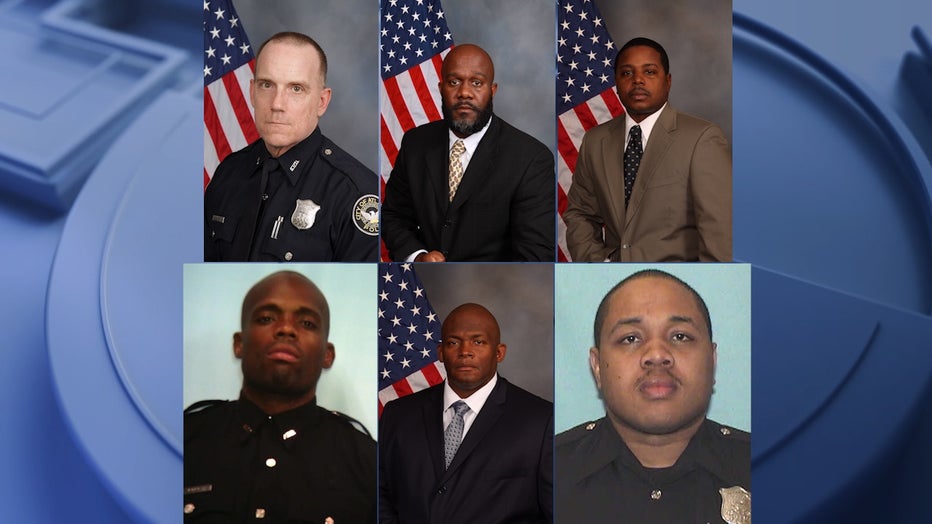 Ivory Streeter and Mark Gardner were fired the day after, but were reinstated last week after the Civil Service Board found numerous violations of city policies and ordinances that led to a violation of the two officers' due process rights.  Streeter was charged with aggravated assault and pointing a gun. Gardner is charged with aggravated assault. Both are on administrative leave until these charges are resolved.

Video of the incident shows a group of officers shouting orders, smashing the driver’s side window, deploying stun guns and pulling Taniyah Pilgrim and Messiah Young from the sedan. Throughout, the couple can be heard screaming and asking officers what is happening. 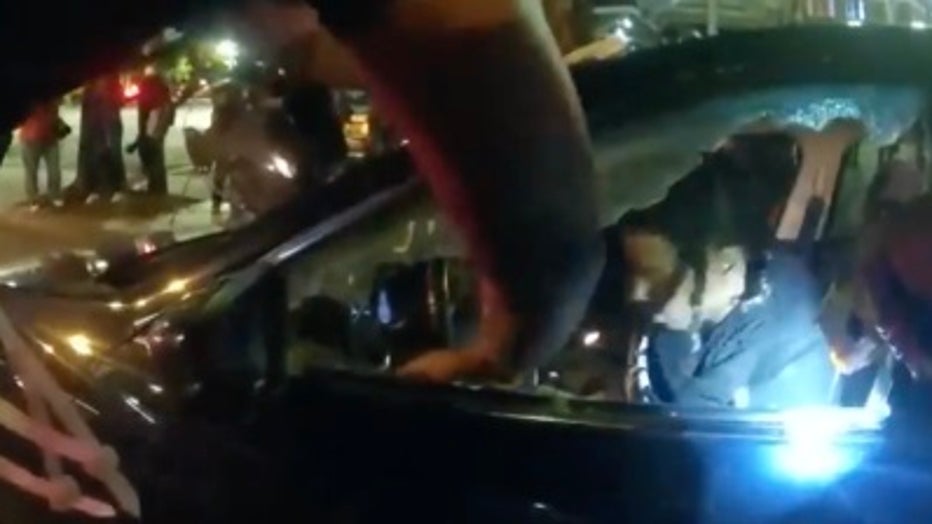 A judge last month granted a request by Fulton County District Attorney Fani Willis to recuse herself from the case.

Willis, who took office in January, had argued that actions by her predecessor, Paul Howard, made it inappropriate for her office to handle the prosecution. She had asked a judge to determine who should handle the case after Carr twice rejected her requests to recuse herself.

Howard announced charges less than a week after the incident. At the time, Howard was fighting to keep his job amid a Democratic primary challenge from Willis.

Samir Patel, who has nearly two decades of experience in the courtroom, has previously served as president of the Bartow County Bar Association and the Bartow County Exchange Club. He also is active in local high school mock trials.