ATLANTA - Eight-year-old Brielle Felix is trying something new and pretty radical for her: berries. 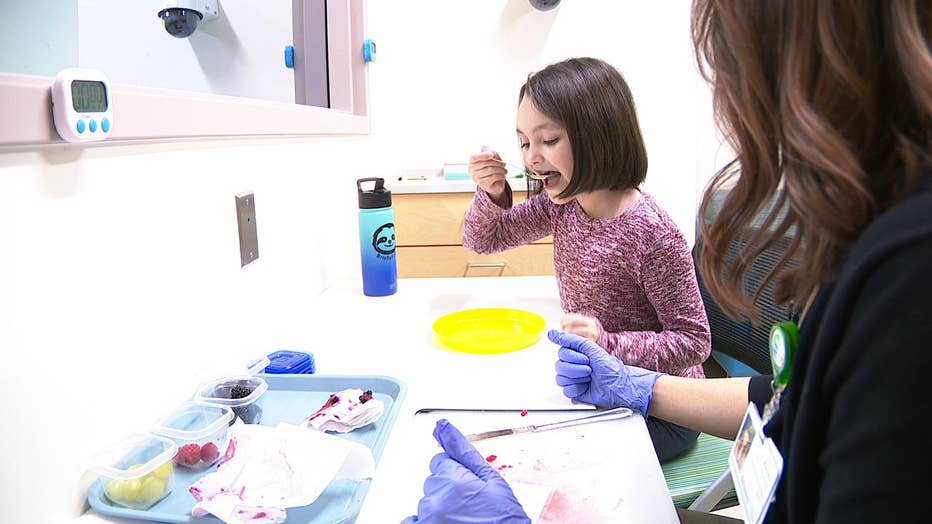 On the surface, 8-year old Brielle Felix seemed like the ultimate picky eater. But, her parents gradually realized the problem was much deeper than that. (FOX 5 Atlanta)

Because, for years, this Newton County Theme School third-grader, fearless on the soccer pitch, was afraid to eat.

On the surface, Felix seemed like the ultimate picky eater. 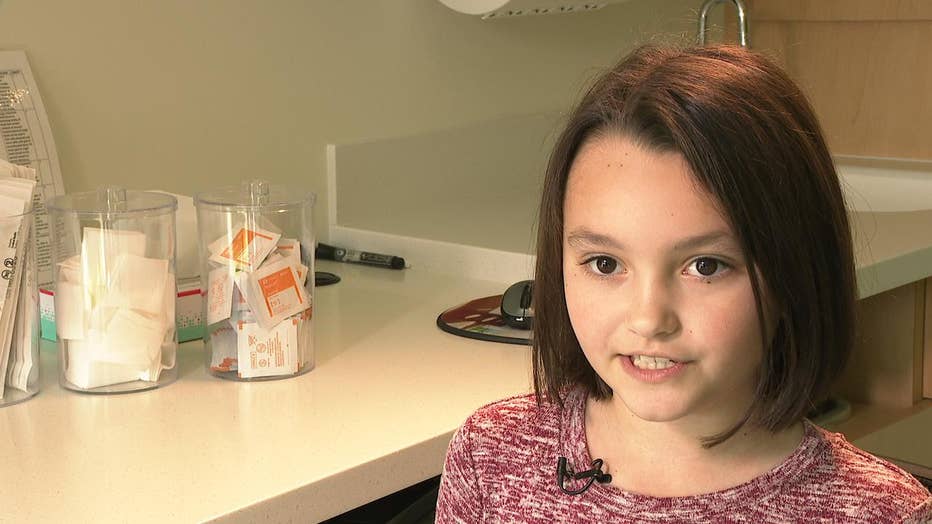 On the surface, 8-year old Brielle Felix seemed like the ultimate picky eater. But, her parents gradually realized the problem was much deeper than that. (FOX 5 Atlanta)

But her parents gradually realized there was more to her eating than being choosy.

"Anything that had to do with food, she would have almost a panic attack," Jaime Felix says.

As a toddler, Felix would eat only snack food.

"She was eating crackers, cereal and chips," her mother says. 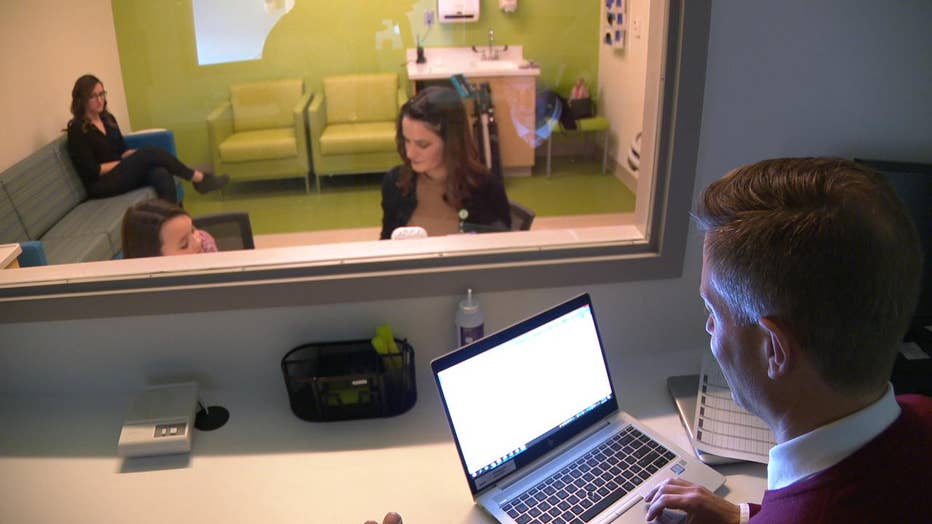 Brielle Felix is relearning how to eat without fear at Childrens' Healthcare of Atlanta. (FOX 5 Atlanta)

When her parents brought Felix to Children's Healthcare of Atlanta's Multidisciplinary Feeding Program,

the program's director Dr. William Sharp, Ph.D., was concerned about how limited her diet was.

"When she came to see us, she had basically no fruits, no vegetables, no proteins," Sharp remembers.

"She was eating tortilla chips and Danimals drinkable yogurt," her mother says.

Felix was diagnosed with Avoidant/Restrictive Food Intake Disorder, or ARFID, a type of extreme picky eating,

often driven by an intense fear of food. 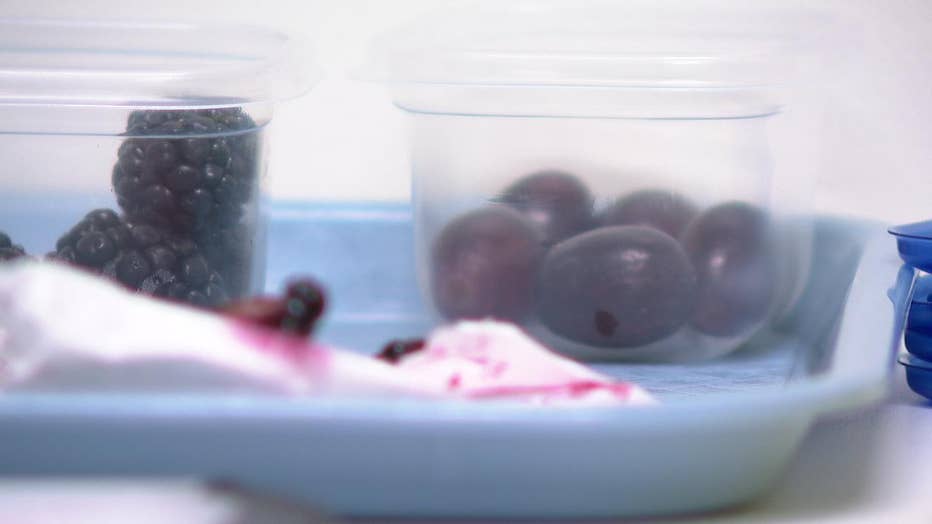 Sharp estimates as many as 3% to 5% of U.S. children may have AFRID, which is more common in children with complex medical issue, children on the autism spectrum and kids with food allergies.

"For Brielle, even the presence or sight of foods would cause a significant amount of stress and anxiety," Sharp says.

And, looking at her bloodwork, he could see Brielle's diet had become so restricted, she was deficient in almost every nutrient she needed to grow.

"We've seen cases of scurvy and rickets and osteoporosis related to eating such a narrow diet," Sharp says.

Brielle Felix needed to relearn how to eat. 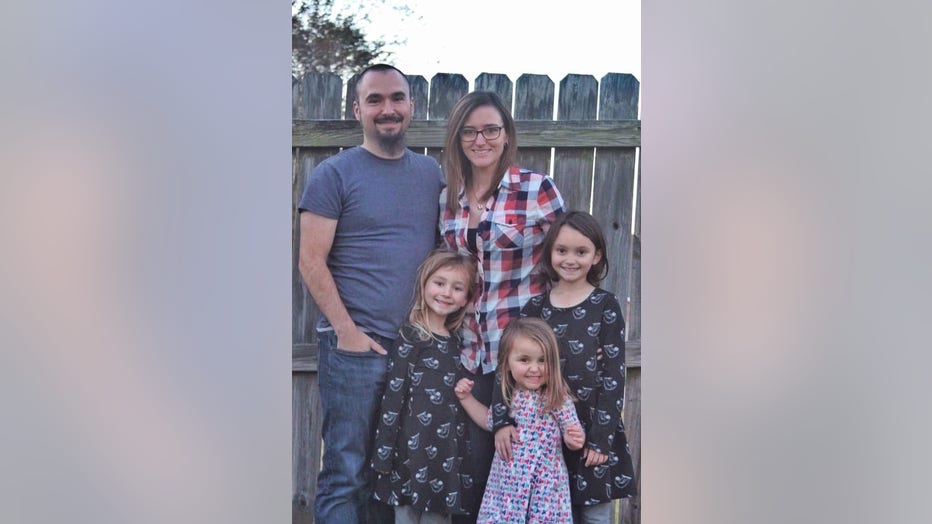 So, in the summer of 2018, she joined Children's Intensive Feeding program, travelling 90 minutes to Children's Healthcare's Advanced Center for Pediatrics.

Five days a week, Felix ate four meals a day here, with a team of feeding specialists, working to retrain her brain to no longer fear food.

"We start very small," Sharp says.  "In some cases, we start as small as a grain of rice or an empty spoon.  Our first goal is to get taste exposure.  So, they can actually tell us, I like this food, or I don't like this food."

Brielle says she was anxious at first, but relaxed after a few sessions. 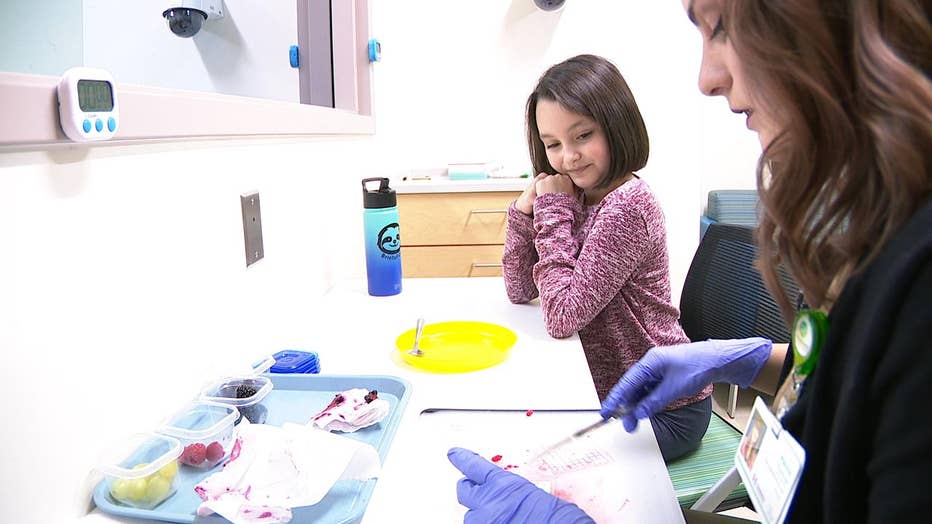 Today, Brielle is still coming back for sessions with the team, exploring new foods, choosing what to try, and how much

After six years of struggling with ARFID, it's not always easy, but she's made steady progress.

After a month in the feeding program, she at four foods in one meal. 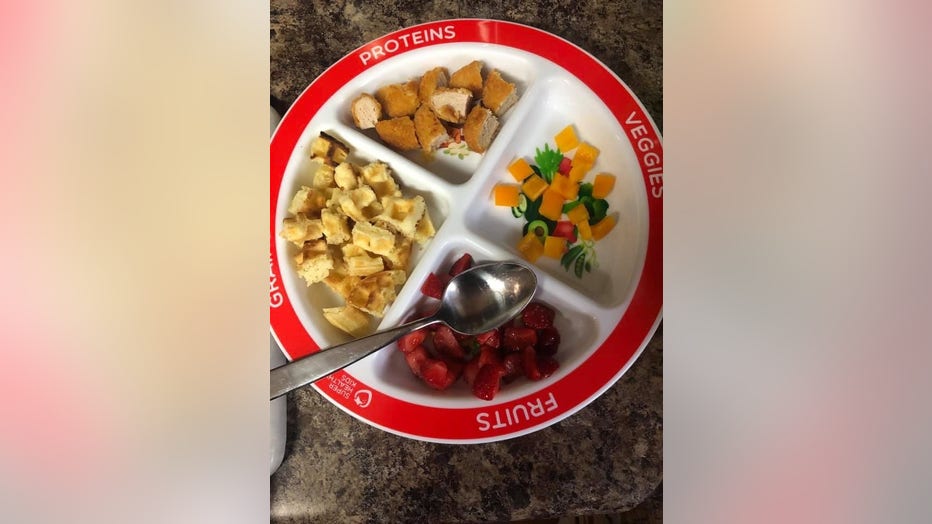 After a month in the Intensive Feeding Program, Brielle Felix was able to eat 4 foods in one meal.

By graduation, she was eating at least 15 different kinds of foods.

And, last month, another breakthrough.

"It was probably the best Thanksgiving I've had so far," Felix says. 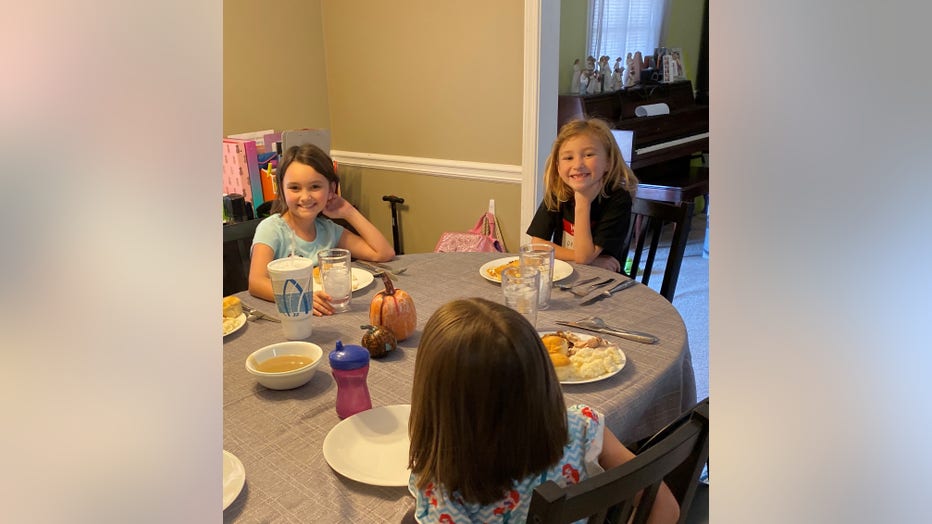 Brielle Felix was able to eat Thanksgiving dinner for the first time with her family.

For the first time, Brielle Felix joined her family at the table for Thanksgiving dinner.

She liked the sweet potato casserole and the caramel pie.

She's growing more comfortable at the dining table, one bite at a time.