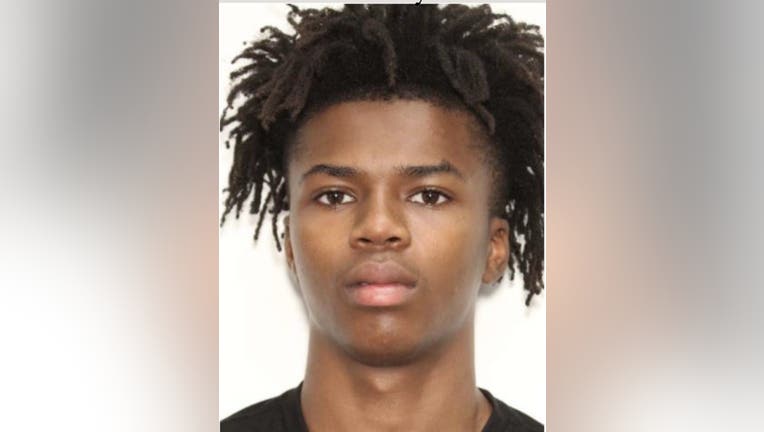 LAGRANGE, Ga. - One person is in custody and three people are at-large in connection to a shooting on the Clayton State University campus this past weekend.

Ra’him Sykes, 18, of LaGrange, was taken into custody and charged with aggravated assault with a deadly weapon and aggravated battery on Tuesday. 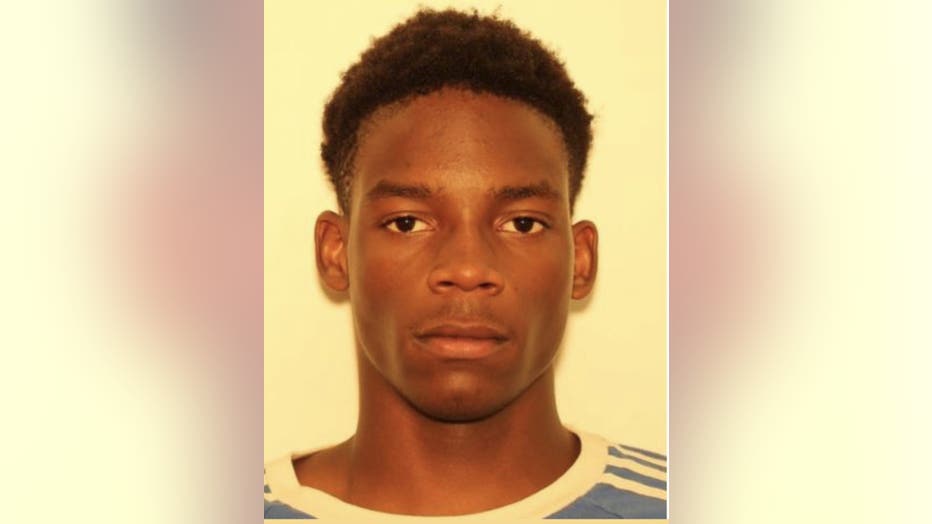 The Georgia Bureau of Investigation said officials are still searching for Zydarius Arkady Brewer, 18; Braylen Tremaine Staples, 19; and Terrance Woods, 18, all from LaGrange, also wanted for the same charges in the same incident.

The Clayton State University Police Department was called out to a report of a person shot inside Laker Hall on Sunday around 10:30 a.m. Police said they found a student shot. He was rushed to Grady Memorial Hospital in Atlanta. 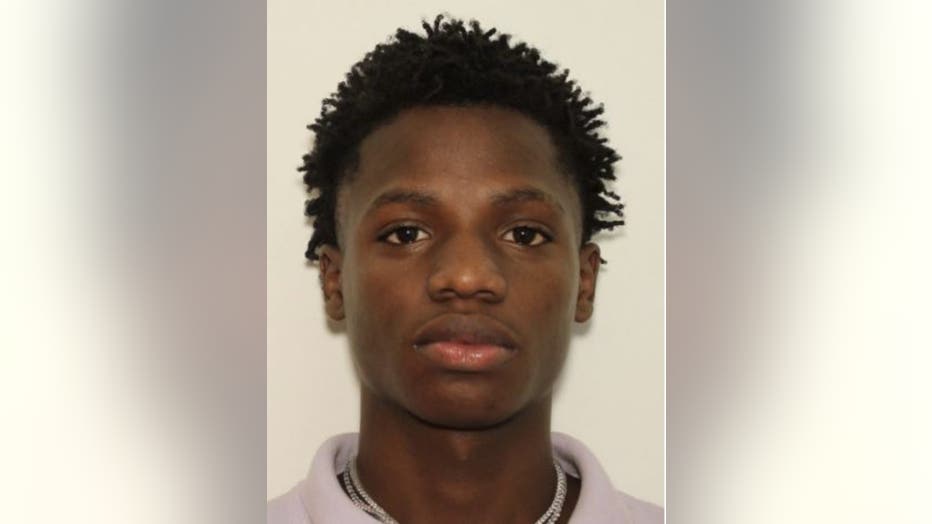 Investigators were able to identify the vehicle leaving the scene using surveillance video. The GBI said that vehicle was found later that afternoon, but none of the suspects were with it.

All four suspects are not enrolled in the university and did not have permission to be on the campus. Investigators believe this was not a random incident. 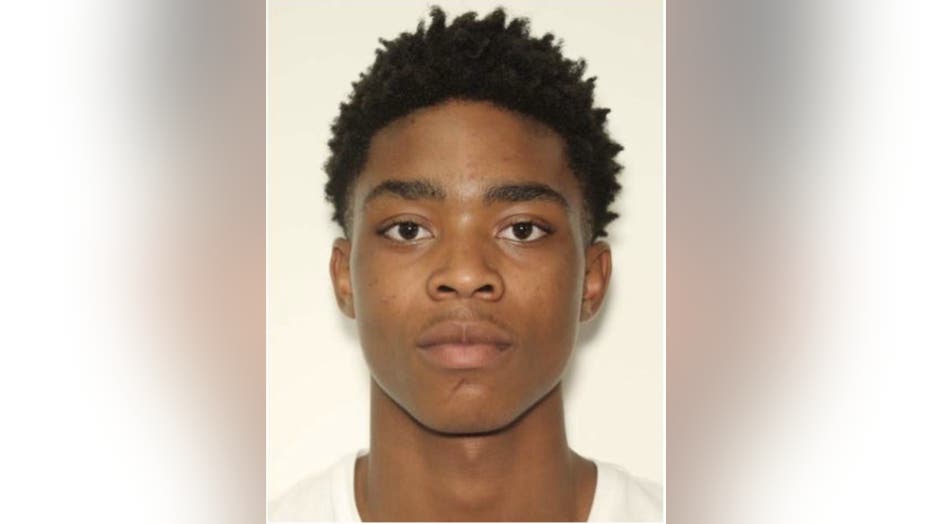