CARROLL COUNTY, Ga. - A Caroll County deputy has shot and killed a man after police say the suspect after officials say he attacked the deputy with a shovel at a gas station.

The Carroll County man was suspected of holding his mother and brother hostage earlier Saturday.

According to the Carroll County Sheriff's Office, at around 5 Saturday afternoon, deputies received information about a hostage situation in a home on the 200 block of Henson Circle.

At the time, deputies told FOX 5 that they believed 26-year-old Marc Denver Thompson, had barricaded himself inside the home after threatening his mother and brother with a gun. Both victims were able to get out of the home unharmed, but officials believed Thompson was still inside the house.

A SWAT team was called to the scene, after a few hours of attempting to make contact, they discovered Thompson was gone.

At around 10:08, a Carroll County investigator traveled a Circle K convenience store on the 1800 block of North Highway 97 and discovered Thompson threatening the store clerk with a shovel, officials said. 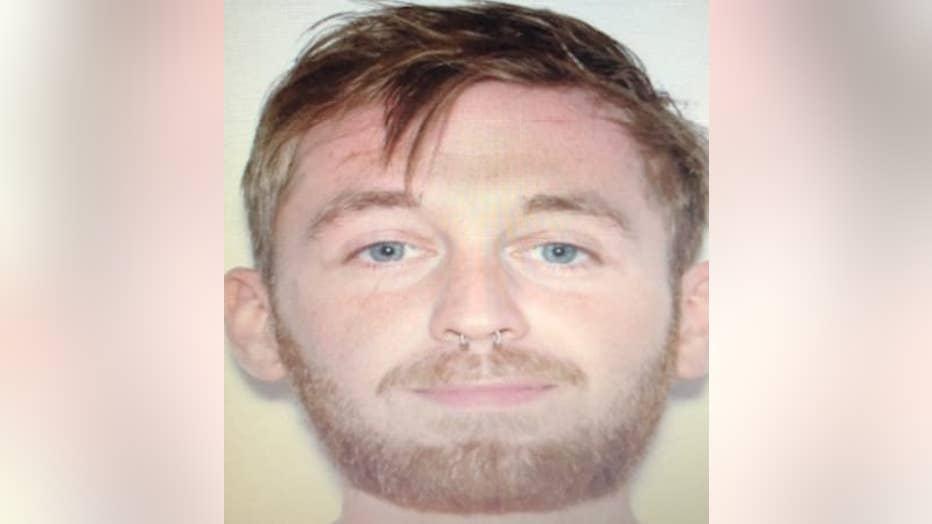 The GBI say a deputy shot and killed Marc Thompson after he attacked them with a shovel. (Carroll County Sheriff's Office)

After calling for backup, the deputy went inside the store and confronted the suspect. That's when the Georgia Bureau of Investigation say Thompson hit the deputy in the head with the shovel. Injured, the deputy fired multiple rounds, hitting and killing Thompson.

The GBI has been called to investigate the shooting, after which it will be turned over to the Carroll County District Attorney's Office for review.

This is the 82nd officer-involved shooting this year.