COBB COUNTY, Ga. - A man was shot by Kennesaw Police after officers say he ran and refused to put down a weapon in his home.

Police say the shooting came after a domestic dispute call around 5 p.m. Sunday involving a man, identified as 31-year-old Robert Thrash, and his sister.

"As the officers arrived, they did see a suspect or a person flee to the basement,” said Scott Luther, Kennesaw Police PIO. “They gave multiple commands for him to come out and when he did he did present a weapon and that's when shots were fired."

The shooting happened in the Jiles Cove subdivision in Kennesaw.

According to the GBI, one officer fired his weapon, hitting Thrash. Thrash was taken to a nearby hospital with non-life threatening injuries. Neither the officers or the woman involved in the dispute were injured. 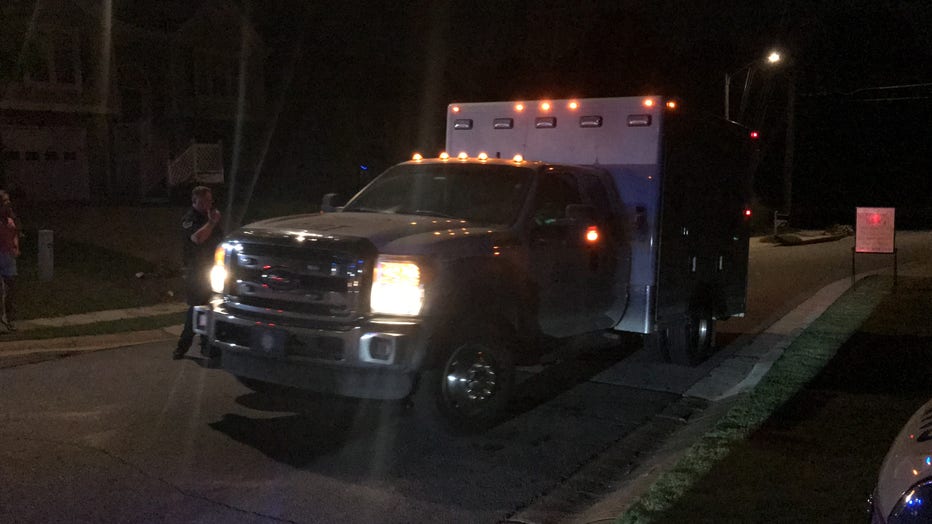 GBI spokesperson Nelly Miles tweeted this is the 64th officer-involved shooting in 2019.