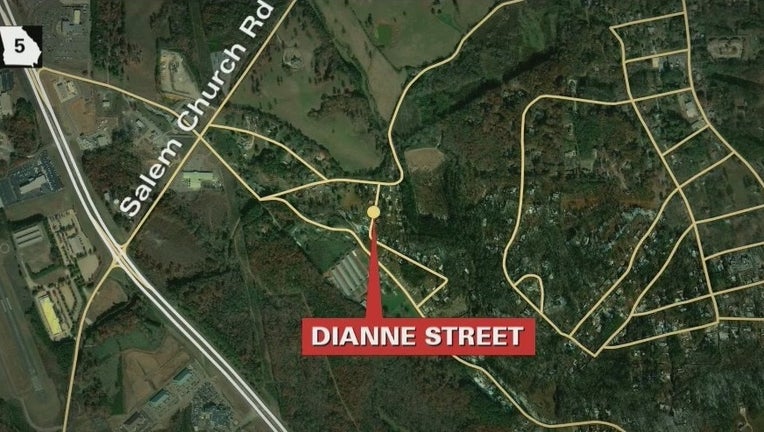 PICKENS COUNTY, Ga. - The Georgia Bureau of Investigation has been asked to look into the deadly deputy-involved shooting in Pickens County.

It happened Monday afternoon around 2:30 p.m. at a home along Dianne Street. The GBI said deputies with the Pickens County Sheriff’s Office responded to a 911 call asking for a welfare check on a man reportedly having suicidal thoughts.

Chris Childers, 46, of Jasper, was armed with a weapon when deputies arrived, the GBI said. Deputies ordered the man to put down the gun, which he did, but the GBI said he picked it back up again. That’s when a deputy shot him.

Childers was rushed to an area hospital.

The GBI said Childers had "expressed a desire to die at the hands of law enforcement."

Investigators later determined the weapon was a BB pistol replica gun that has the appearance of a firearm.

The GBI will turn over the findings of the investigations to the Appalachian Judicial Circuit District Attorney for review once it is complete.