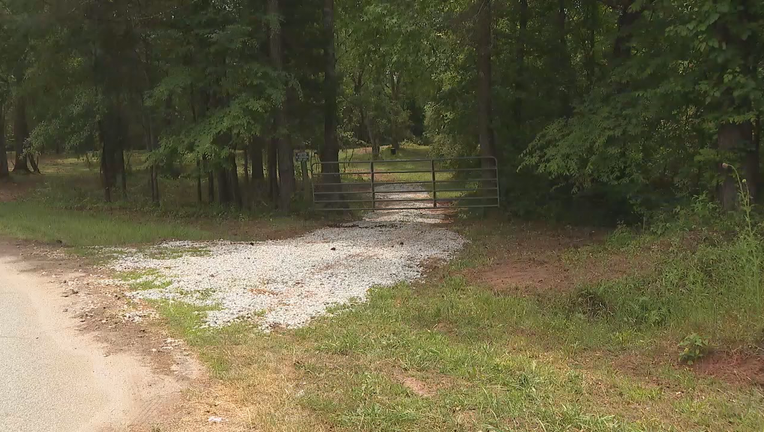 WALTON COUNTY, Ga. - The Georgia Bureau of Investigation has been asked by police to investigate the death of a man and woman found along a rural section of road in Social Circle on Friday morning.

Investigators said the bodies of James Robert Evans, 27, and Jaymie Whitlock, 32, were found outside a metal gate along Thurman Baccus Road by a passing motorist.

SKYFOX 5 flew over the scene shortly after the discovery and saw GBI forensic detectives combing over the area for any clues.

Mason Knight told FOX 5's Patty Pan his family recently purchased the 13-acre property the bodies were found in front of and planned to develop it. He said the discovery is simply unbelievable.

Both victims suffered from apparent gunshot wounds. They are believed to be in their 20s. 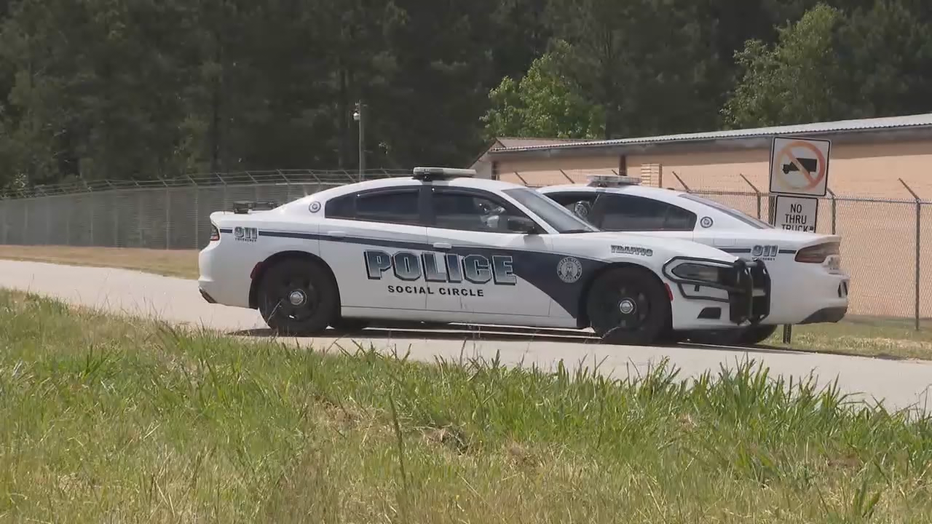 Social Circle police has asked the GBI to assist in the investigation of two bodies found along Thurman Baccus Road on May 15, 2020. (FOX 5)

Investigators believe they were killed at the scene.