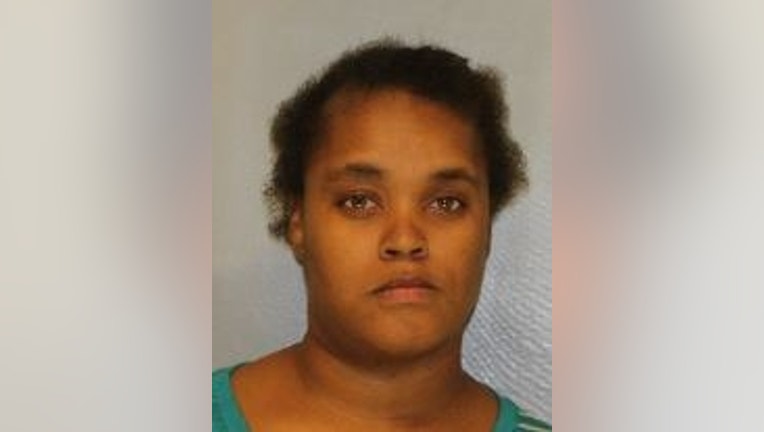 GAINESVILLE, Ga. - A Gainesville mother is accused of murdering her 4-month-old daughter.

On Monday, Dec. 16, just before 7:20 a.m., police responded to an unresponsive child call at the Summit Street Apartments.

According to police, the 4-month-old baby girl was found unresponsive and was immediately taken to Northeast Georgia Medical Center where she was later pronounced dead.

Jackson has been charged with murder. She's being held at the Hall County detention center.

A Gainesville mother was arrested, accused of suffocating her baby