A Georgia sheriff is being told some of his Facebook posts about religion violate the separation between church and state. Polk County Sheriff Johnny Moats was told by the Freedom From Religion Foundation that he has to stop promoting religion on his official social media page.

POLK COUNTY, Ga - A Georgia sheriff said a national organization is trying to tell him what he can post on social media. The Freedom From Religion Foundation said it's unconstitutional for the official sheriff's page to post about religion. Polk County Sheriff Johnny Moats said he's a sheriff with Christian values and his posts won't change.

"I'm just a Christian sheriff with Christian values and I don't push them on nobody but I can express my values if I want to," said Sheriff Moats.

Sheriff Moats said there's no reason an organization based in Wisconsin should be telling him what he can post on social media. 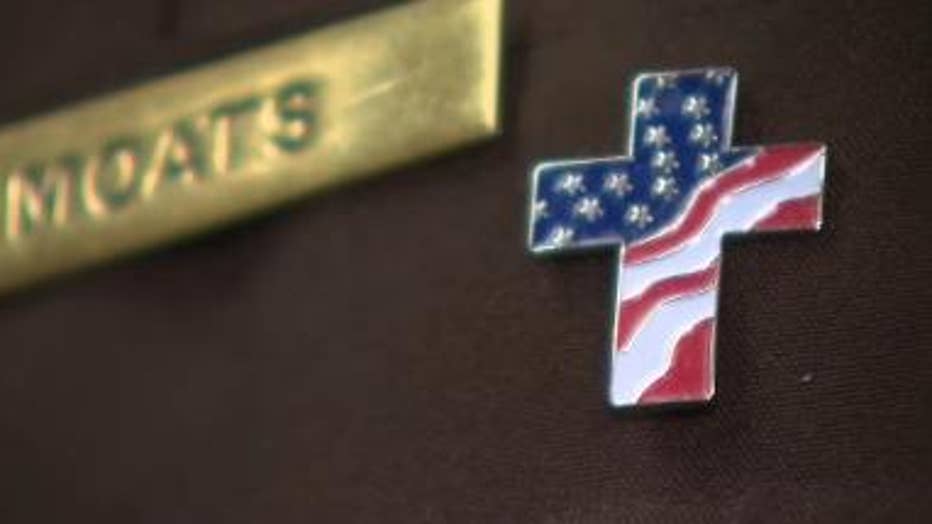 "They're just a bunch of trouble makers. They're stirring up stuff," said Sheriff Moats.

The organization pointed out a post about the chief deputy leading a prayer before a ministry team entered the jail.

"We did a post about it saying he was honored to be there and say a prayer. Apparently, the people from the Freedom From Religion group didn't like it and asked me to remove it," said Sheriff Moats.

An attorney from the Freedom From Religion Foundation told FOX 5 News they acted after receiving a complaint from a Polk County citizen.

After receiving the letter, Sheriff Moats asked for feedback from the community about what they thought of the social media posts. He received overwhelming support. 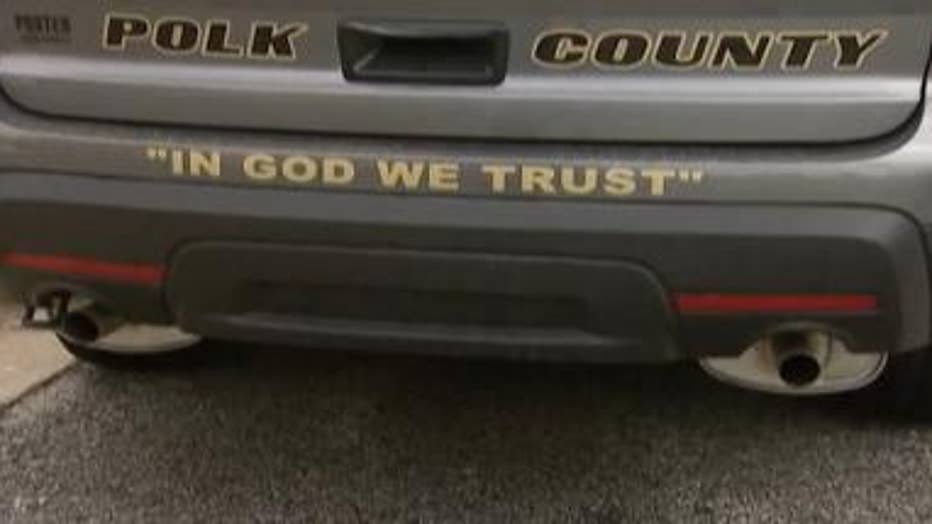 In 2015, the same organization told Sheriff Moats to remove "IN GOD WE TRUST," which has been the United States' official motto since 1956, off the back of his truck. The decals stayed. Sheriff Moats said his social media posts won't change. He said he's not worried about the Freedom From Religion Foundation taking legal action against him.

"I'd start me a GoFundMe page and I'd probably get a million dollars to fight my battle because that's how adamant people are about their religion in the South," said Sheriff Moats.