James and Sarah Wright, of Cornelia, got married on December 3, 1943, and on Tuesday they celebrated 76 years of wedded bliss. 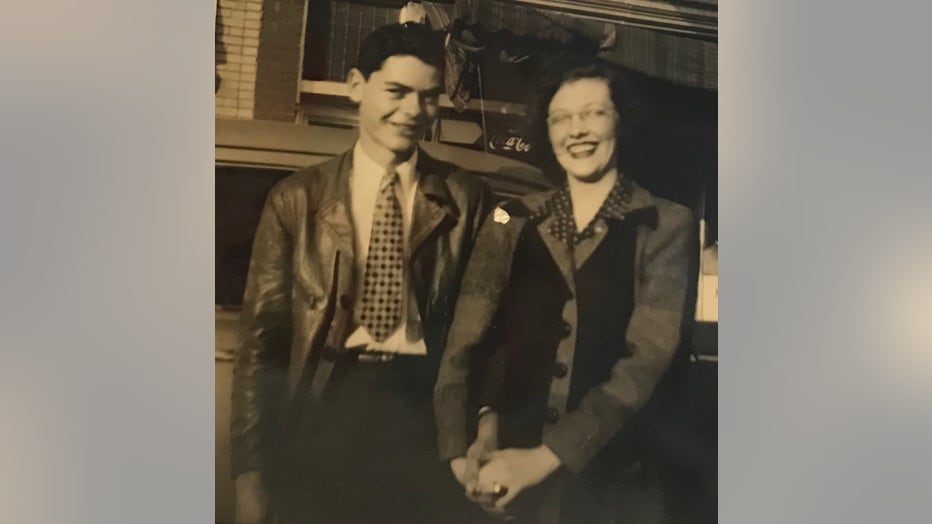 According to one of the Wrights' granddaughters, Paula Lewis, the couple, both 95, normally celebrates their anniversary at LongHorn Steakhouse but opted for something a little more simple this year. Instead, they stayed in and enjoyed some Campbell's cream of potato soup. 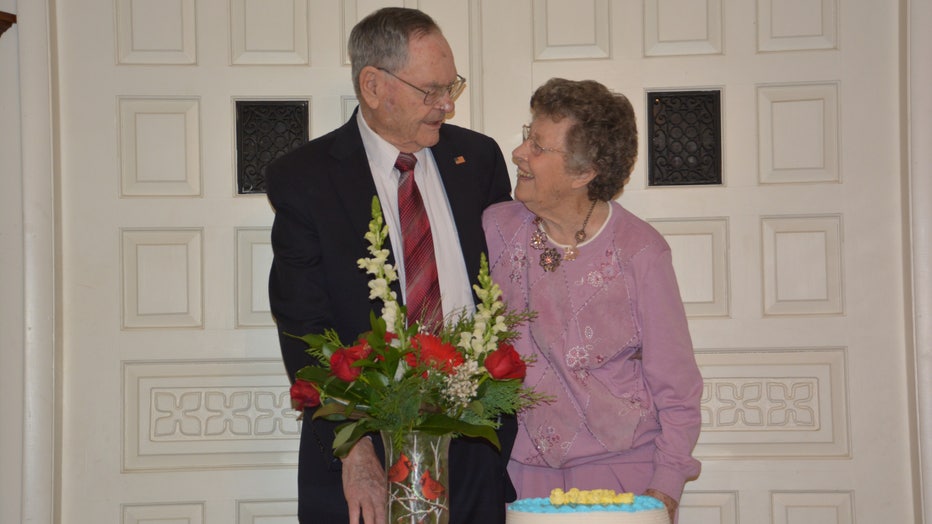 Lewis said her "granddaddy" enlisted in the Army in 1943 and served in World War II. He was deployed shortly after they got married.

Following Mr. Wright's return from the war, the couple settled in Habersham County to start a family. They eventually welcomed two sons, Wesley and Paul.

Mr. Wright dedicated his career to the poultry industry while his bride worked as the lunchroom manager at a local high school.

"She filled the halls with the sweet smell of homemade cinnamon rolls on a regular basis," Lewis said. 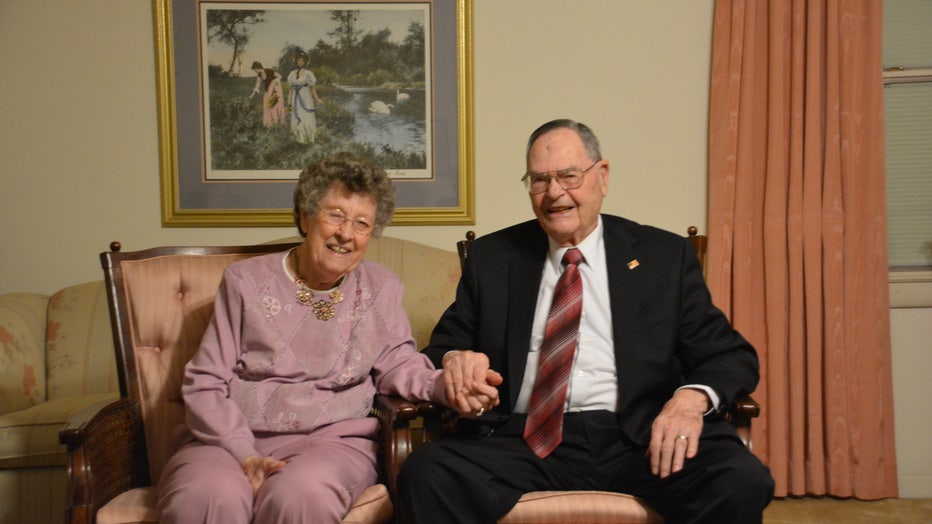 Lewis also said after her grandmother retired, she opened a baseball card shop which she managed until she was 90-years-old.

"After two children, five grandchildren, 12 great-grandchildren, and 76 years of marriage, the couple have experienced a lifetime of memories and left a legacy that will endure for generations to come," Lewis told FOX 5. 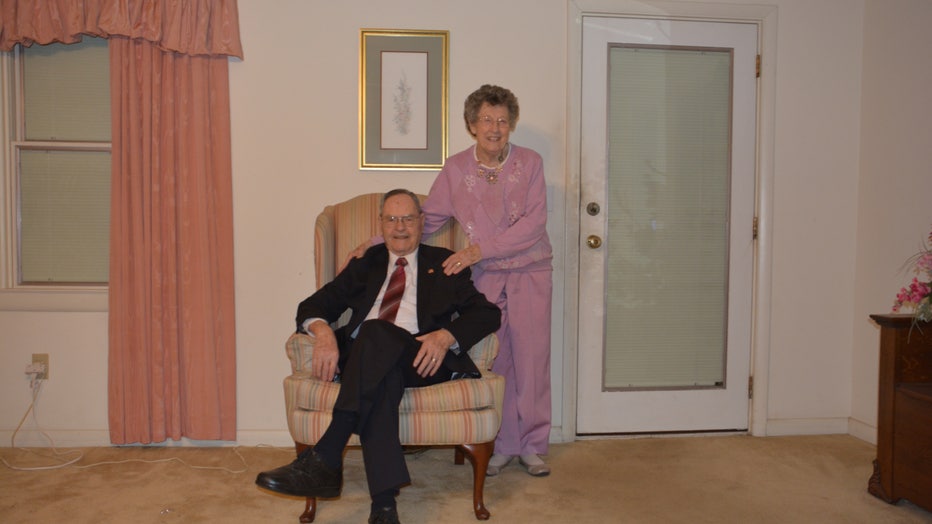