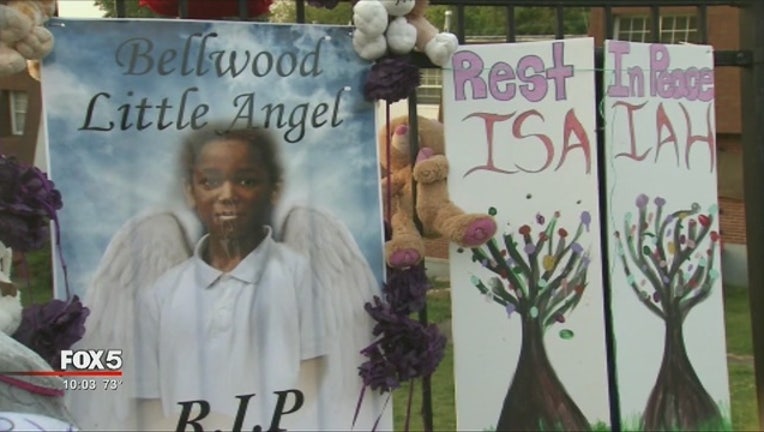 ATLANTA - A 9-year-old boy who died after being hit by a car is being laid to rest.

Isaiah Ward, his 11-year-old brother Roland and their friend, 12-year-old Timothy Hood, were all hit by a car as they walked on a sidewalk in northwest Atlanta. Isaiah died from his injuries.

Meanwhile, Hood remains in the hospital.

According to police, the driver, 28-year-old Ryan Lisabeth, is being held without bond on vehicular homicide charges.