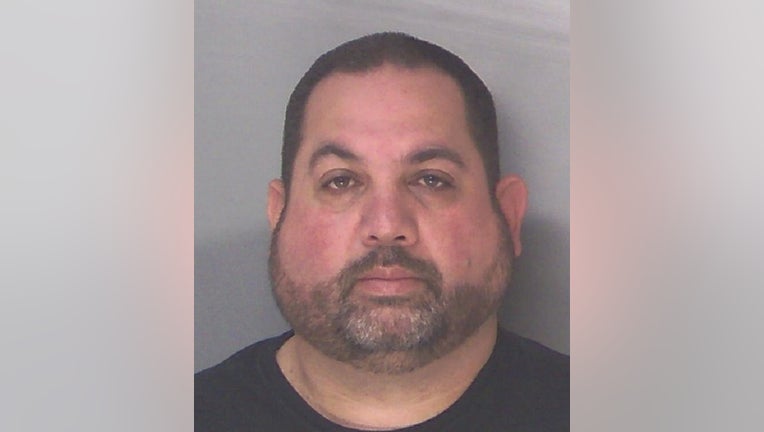 DOUGLAS COUNTY, Ga. - A Fulton County marshal was arrested on child molestation charges, according to a warrant obtained by FOX 5.

Corporal Deputy Marshal Ariel Vera-Gonzales turned himself into the Douglas County Sheriff’s Office this week. He was charged with child molestation and aggravated sexual battery, the warrant states.

According to the warrant issued last week, the incident happened between August 2017 and August 2018 with a girl under the age of 16.

The Fulton County Marshal's Department said Vera-Gonzales has been suspended without pay pending the outcome of the investigation.

He was being held in the Douglas County jail without bond as of Tuesday afternoon.