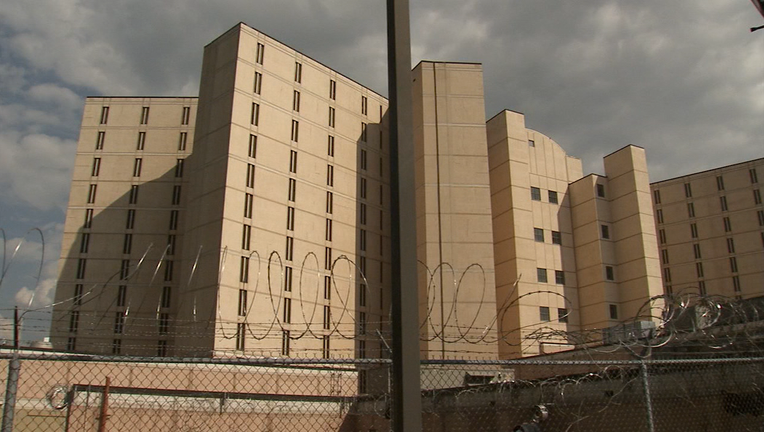 FULTON COUNTY, Ga. - The family of an 18-year-old inmate who died at the Fulton County Jail has filed a lawsuit against multiple people responsible for his medical care before his death.

Tyrique Tookes had been booked into the Fulton County Jail since March 8, 2019 after he was charged with theft by taking and theft by receiving stolen property.

In late April, the GBI says Tookes had started complaining of chest pains. Those complaints continued for two weeks.

According to the lawsuit, medical professionals at the jail examined Tookes and gave him antacid and warm compresses.

Tookes was found dead inside his cell on May 8. The lawsuit says his cause of death was listed as "Cardiac Tamponade due to ruptured ascending aorta."

The lawsuit, filed Monday by Tookes' parents and the Cochran Law Firm and the Davis Bozeman Law Firm, names the medical services provider NaphCare Inc. as well as 11 doctors, physicians assistants, and nurses who had been working for the company at the time of Tookes' death.

As of Thursday morning, the Fulton County Jail and NaphCare Inc. have not released any statement about the lawsuit.