Around two weeks ago, 25 caseworkers with Fulton County DFCS called out sick. They weren't really sick, the state's top boss says, what they were sick of was modest pay and long hours.

ATLANTA - Caseworkers at the Division of Family and Children Services have one of the state's toughest jobs. And recently, more than two dozen sent up the white flag staging a protest.

Around two weeks ago, caseworkers with Fulton County DFCS called out sick, according to the agency. They weren't really sick. The state's top boss told the FOX 5 I-Team what they were sick of was overtime concerns and long hours, as well as post-pandemic conditions making their tough job, feel impossible.

"Frankly, the DFCS work force is one of the most resilient group of people I have ever encountered in my life," said Candice Broce, commissioner for the Georgia Department of Human Services.

Broce was appointed in September to help the state agency as it came out the other side of a pandemic. And it's been brutal.

The walk out had managers and other staff jumping in to handle caseloads in an already short-staffed agency.

"And ultimately we determined it was an orchestrated call out," she said. 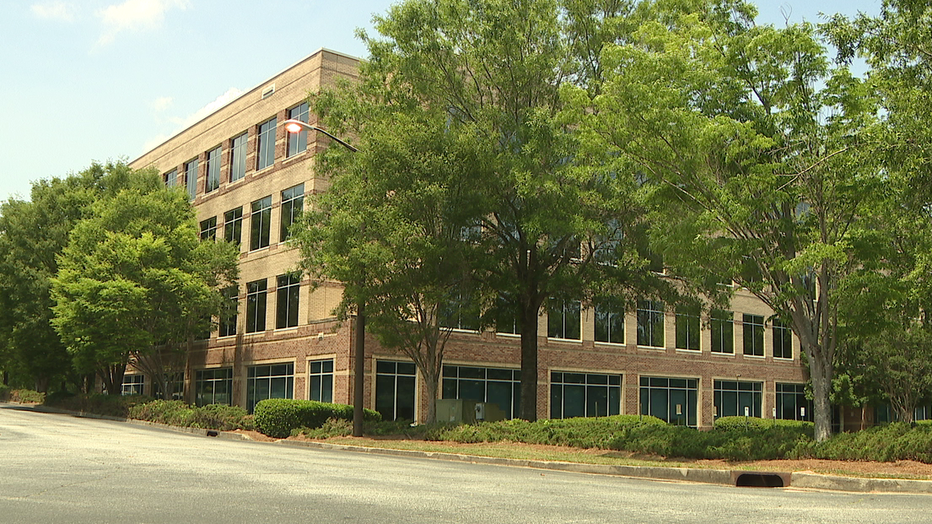 The turnover rate for caseworker jobs is astounding. In April, in Fulton County, state data shows it was 53 percent. In DeKalb County there was 64.8 percent employee turnover.

"Every state agency is going through turnover levels like that. And it really is the ongoing issues with Covid and opportunities in the private sector," the commissioner said.

The FOX 5 I-Team had multiple inside sources who said the Fulton County office is in crisis. We asked the commissioner about that assessment.

"There have been additional changes in Fulton. Recently, we learned that the county director will be stepping aside. And that will give an opportunity for new leadership in that county."

The commissioner's office says that Tinaddine Paul-Bazil is stepping down. The FOX 5 I-Team called Paul-Bazil's office and were told they had no comment. The commissioner wants it to be clear: The director is leaving on her own. But, it's one more job to fill in an office that has hemorrhaged staff in recent weeks.

"We have been aggressive about recruitment." Broce said. "We recently had a large hiring fair. We are also bringing in 41 new staffers to that region and that includes Fulton and DeKalb."

What also has come to light as employees were walking out were the living conditions of some teenagers in DFCS care. Conditions the commissioner said she didn't have a full understanding of until recently.

It's a practice called "office hoteling." Teens with complex situations, hard to place for a variety of reasons, lived in DFCS offices until their placements can be made. Some for weeks or months at a time.