SANDY SPRINGS, Ga. - A fugitive wanted for a shooting at a Kentucky KFC drive-thru has been caught in Sandy Springs. 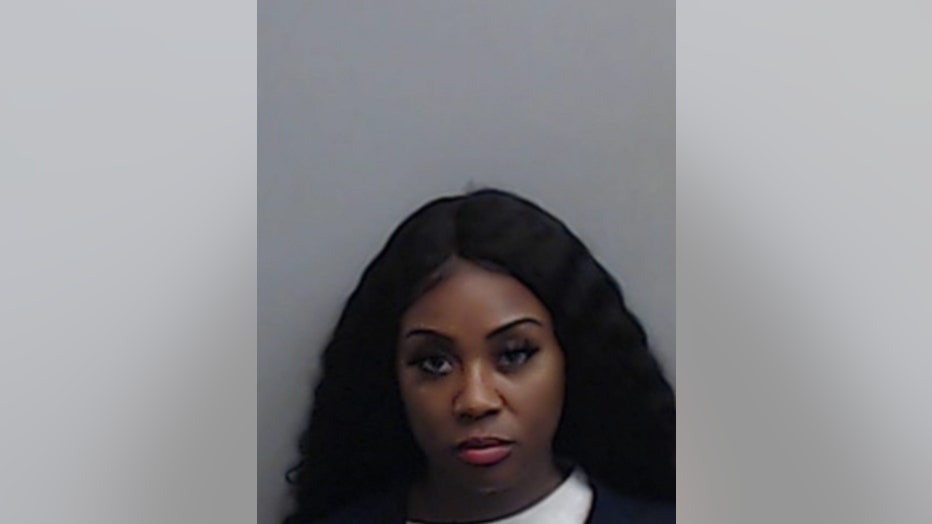 Police in Shelbyville, Kentucky say they were called to the chicken fast-food chain on Monday, Oct. 28 around lunchtime after reports of a shooting. Witnesses said a woman, later identified as 33-year-old Marietta resident Jonelle Jade Dare, fired shots into the KFC's drive-thru window.

Thankfully, no one was hurt in the shooting, and detectives quickly identified Dare as the suspect and contacted the U.S. Marshalls Office.

Nearly a month later, officers in Sandy Springs arrested Dare. At the scene of the arrest, officials say they recovered a weapon fitting the Kentucky shooting incident.

At the time, Dare has only been charged as a fugitive from justice. She will face an extradition hearing on Wednesday at the Fulton County Courthouse.