Roswell murder suspect out on bond

A Roswell man charged with murdering his fiancée is out on bond.

ROSWELL, Ga - A man charged with the murder of his fiancée is out on bond. Her family and friends are outraged and want him back behind bars.

"She was the friend everyone would want to have," said her friend, Ellen Chaffee.

Vucelich was shot to death on January 16 in her Roswell apartment. Her fiancé, Jason Hall, was arrested for her murder.

Investigators said Hall shot Vucelich in the apartment then left. Hall called a family member and told them Vucelich may have been shot. Roswell police went to the apartment and found Vucelich dead.

Investigators started searching for Hall and found him at the Northeast Georgia Medical Center. He was arrested after a short stand-off and booked into the Fulton County jail. 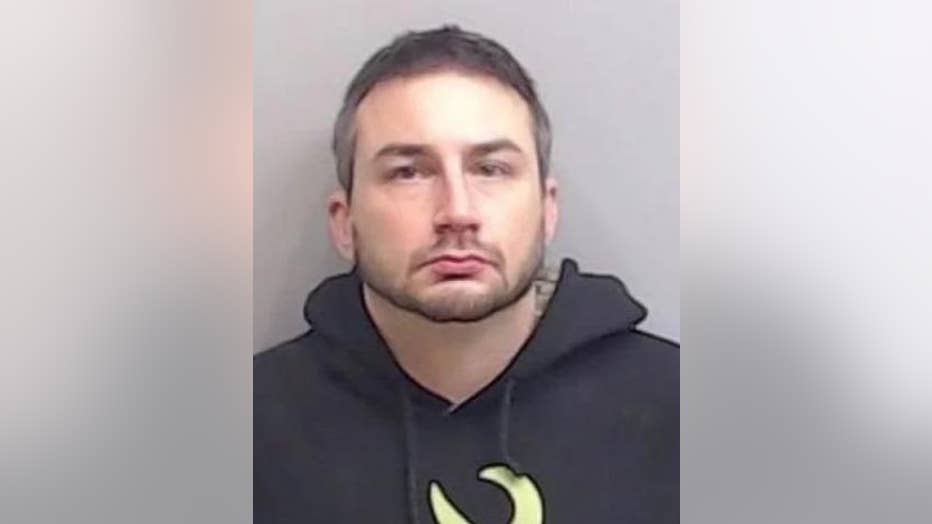 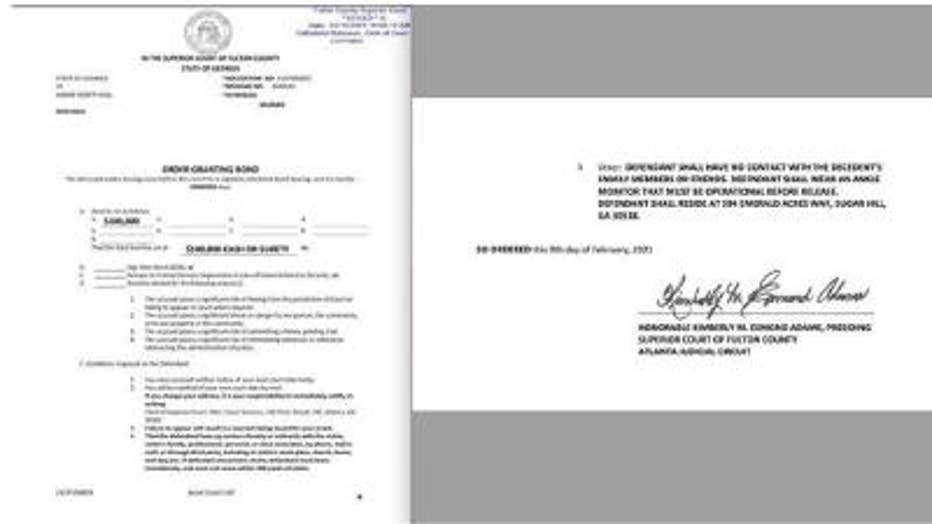 "I really want justice, that's all I want is justice," said Jenny Pitcher who started a petition to get Hall's bond revoked.

That petition now has more than 3,000 signatures. 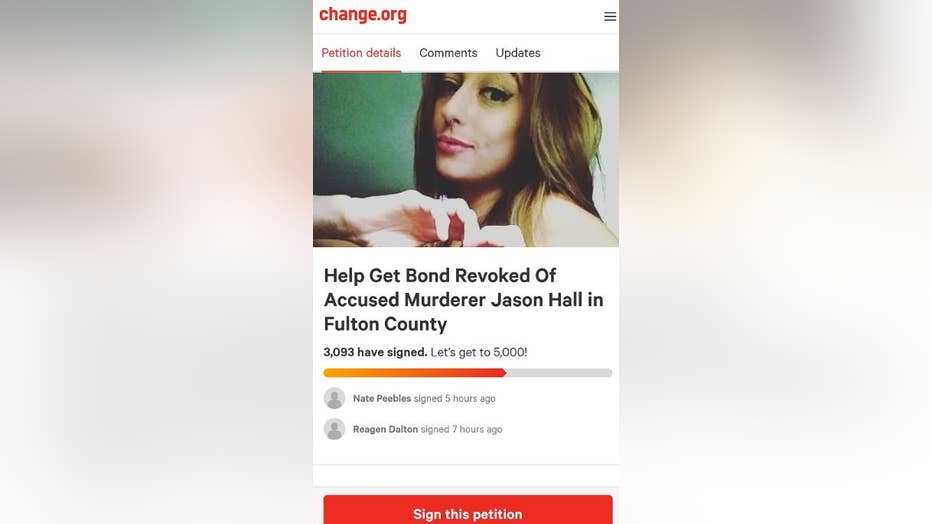 Pitcher wants justice for Vucelich, she also fears Hall is a danger to others.

Pitcher is friends with Hall's ex-wife. The ex-wife had gotten a temporary restraining order against Hall after his release from jail.

"My friend is living in horrific fear, she has pulled her kids out of school," said Pitcher.

FOX 5 tried to contact the judge who granted the bond, but messages have not been returned.

Friends are hoping this petition with thousands of signatures will get the judge to change her mind.

"I want him sitting in a jail cell, I don't him having the same freedoms I have, " said Pitcher.

FOX 5 tried to contact the judge who granted the bond, but messages have not been returned.