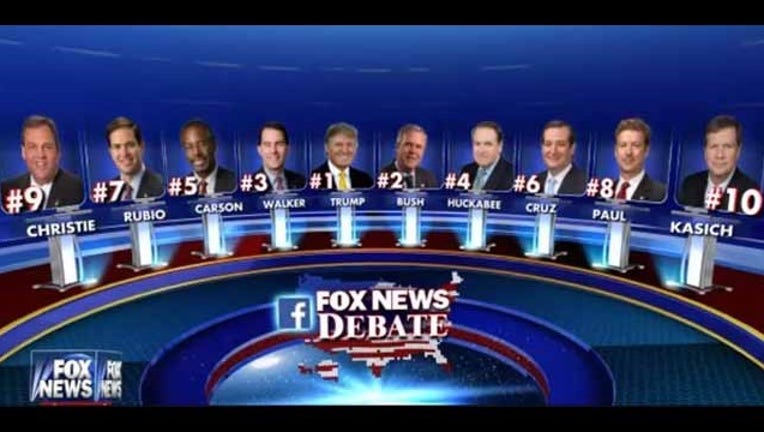 On Thursday, Aug. 6, FOX News and Facebook will present the first GOP Presidential primary debate, in conjunction with the Ohio Republican Party. The event will be broadcast live from the Quicken Loans Arena in Cleveland, Ohio, and can be seen on the FOX News channel and on foxnews.com.

"Our field is the biggest and most diverse of any party in history and I am glad to see that every one of those extremely qualified candidates will have the opportunity to participate on Thursday evening. Republicans across the country will be able to choose which candidate has earned their support after hearing them talk through the issues.

Democrats will have to take Hillary Clinton's word that she deserves to be their nominee. While the RNC is moving forward with our sanctioned debate schedule, the DNC has yet to even announce when they will put her onstage."