Hostage situation leaves a man dead and a woman injured

An attorney was shot and killed during the incident at a Locust Grove home.

LOCUST GROVE, Ga. - A mother is on the mend from hours abuse during a deadly Locust Grove home barricade situation that resulted in the death of a Cobb County attorney. 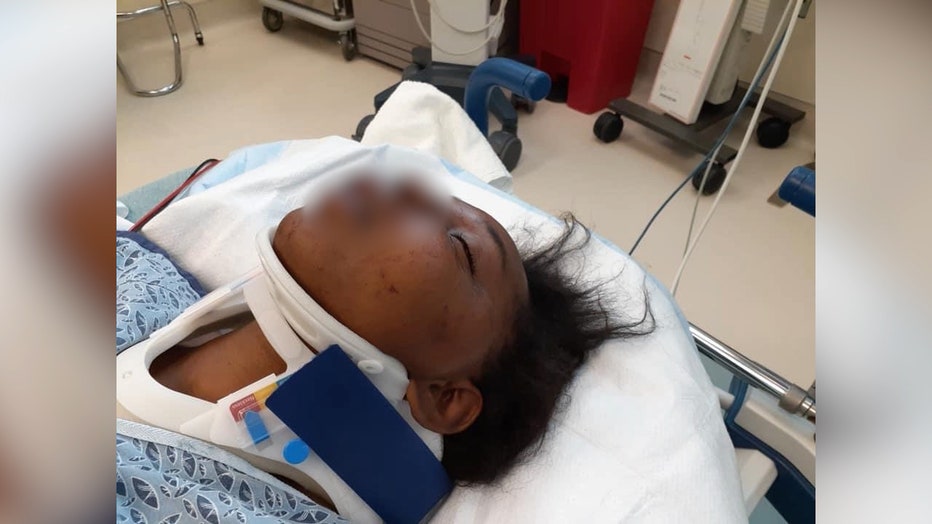 She says Raj Mehta, who died from gunshot wounds that Saturday morning, May 9th, likely saved her life. 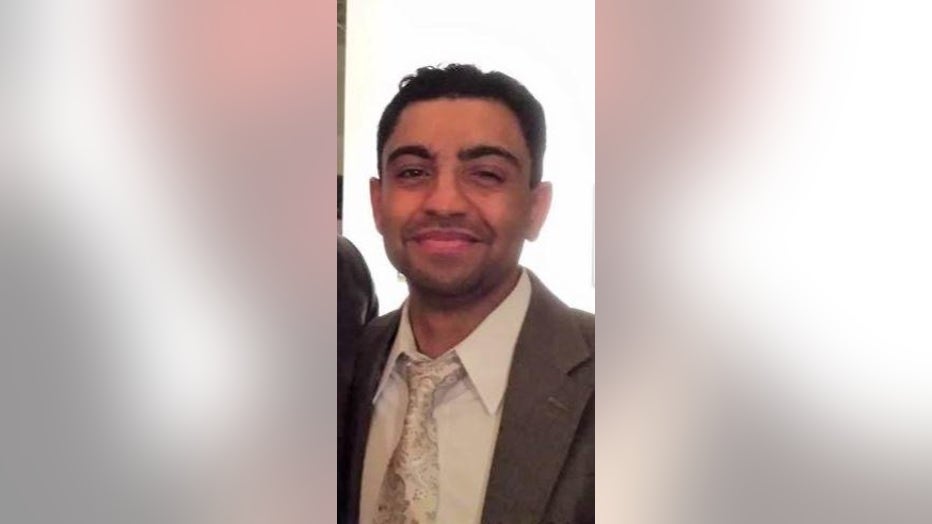 Cooper had no choice but to leave during a break in the violence. 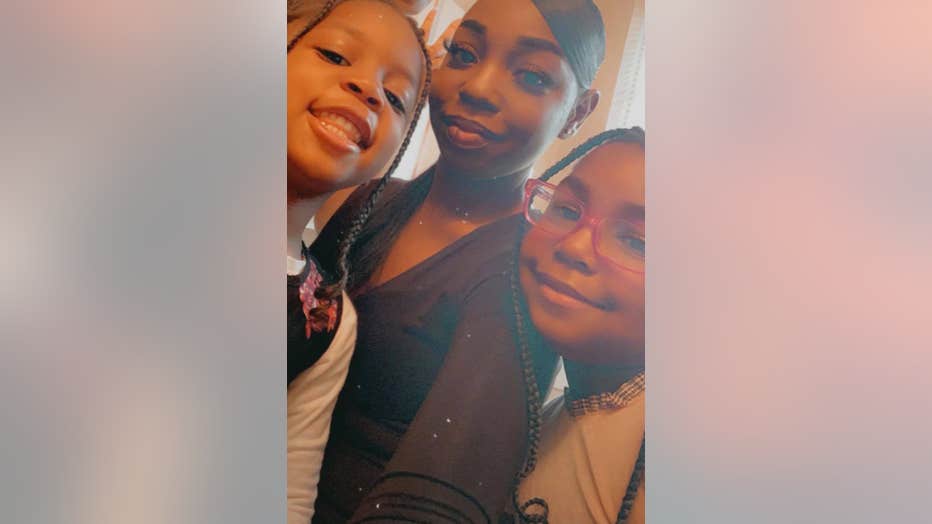 Rising tensions between the young mother and her estranged husband, Terrance Scott, peaked that day. When he showed up at her aunt’s Locust Grove home unannounced. 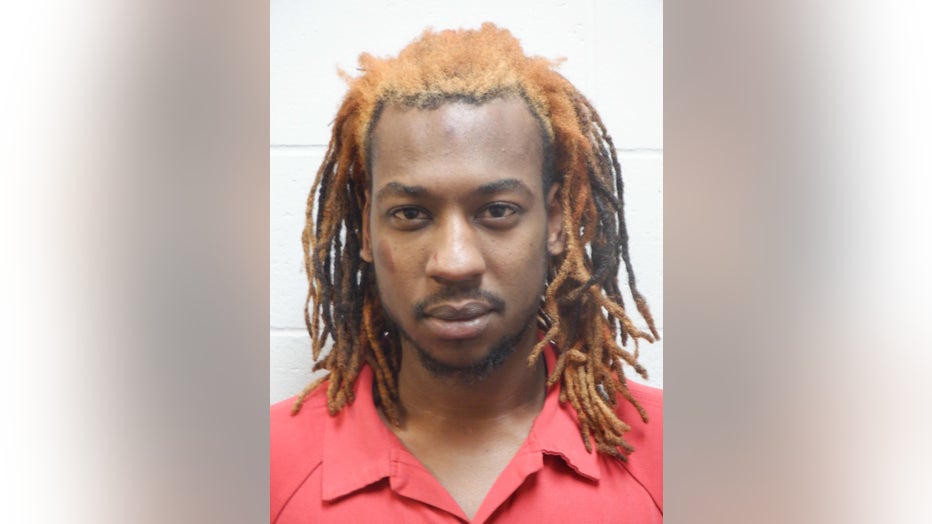 "There were always signs [of abusive behavior]," she said.

"He’d say 'I don’t like you wearing that,' or 'don’t have guy friends. He always said "you’re gonna be with me or be with Jesus," Cooper explained.

Cooper says the relationship with Scott became so violent over the years that she sought refuge with family while filing for divorce.

What seemed like a trivial argument over the phone, Cooper says, sent her husband over the edge.

"He asked me where I was. I told him I’m home, like 'where else would I be at three in the morning?"

She says she didn't realize she was giving him the exact information he was after her location.

Cooper says it’s unclear why a Mehta gave Scott a ride to her aunt's home.

She said she believes he was a rideshare driver and that Mehta sensed something was wrong, so he tried to stop Scott from entering the home.

"Around 6 that morning, I heard the gunshots...I immediately knew it was him," she said.

Mehta died of gunshot wounds in the Locust Grove backyard.

Cooper says Scott continued in a fit of rage.

Scott apologized to their daughters, Cooper says, before forcing them to leave the room, where she says he repeatedly beat and sexually assaulted her for hours.

"I thought I was going to die. I told myself 'hey, you're probably going to die today," she said.

It wasn’t until police negotiated with her husband that The mother of two was able to break free from the barricade.

Cooper emboldens anyone in a similar situation to muster up the strength to leave before it’s the only option left.

Cooper says she tried to file restraining orders against her husband multiple times, but she says the coronavirus thwarted those efforts, as did a back and forth between Fulton and Henry court courts.

If you are experiencing abuse, there are resources available to you. You can call the National Domestic Violence Hotline at 1-800-799-7233.