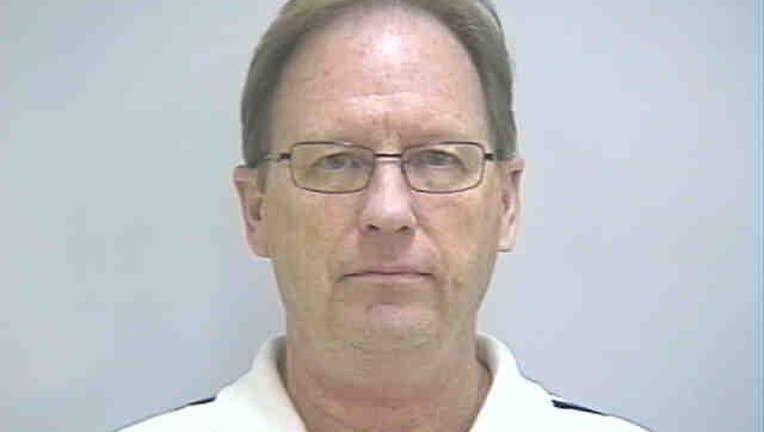 Kevin Owen Dean has been sentenced to 25 years in prison without parole. (Bartow County Sheriff's Office)

COBB COUNTY, Ga. - A Kennesaw man has been sentenced to 25 years in prison without parole after pleading guilty to multiple counts of child molestation.

According to investigators, Dean had abused the child starting in 2000 when she was 4 years old and continued to abuse her each time he saw her until she was 14.

In 2010, the victim told her mother about the abuse, who took her to Cobb Police.

While officials say Dean denied the abuse, he eventually admitted that he had shown the girl pornography and eventually had oral sex with her.

"Dean also stated that he was a former teacher and should have known better." Cobb County officials said in a statement.

During the investigation, officials say they discovered Dean had abused the victim in Cartersville, which led to Bartow County authorities bringing up charges.

In 2012, officials say Dean cut off his ankle monitor that he was ordered to wear while awaiting trial and fled to Mexico. After seven years on the run, he was caught by U.S. Marshals.

Since 2010, officials say at least three other women have accused Dean of molesting them back as far as the 1980s when he was working as a pastor at a church, principal of a school, and owner of a summer camp that the victims attended.

"After using his position as a pastor and teacher to molest numerous children, he turned to his own family to continue the abuse for nearly a decade. We are thankful for the bravery of the victims who came forward to finally hold Kevin Dean accountable and to ensure he will never hurt another child again," Raynor said.

A Cobb Superior Court judge sentenced Dean to 25 years to serve in prison without the possibility of parole plus life on probation. He was already sentenced to 20 years in prison in Bartow County after pleading guilty to child molestation in 2019.