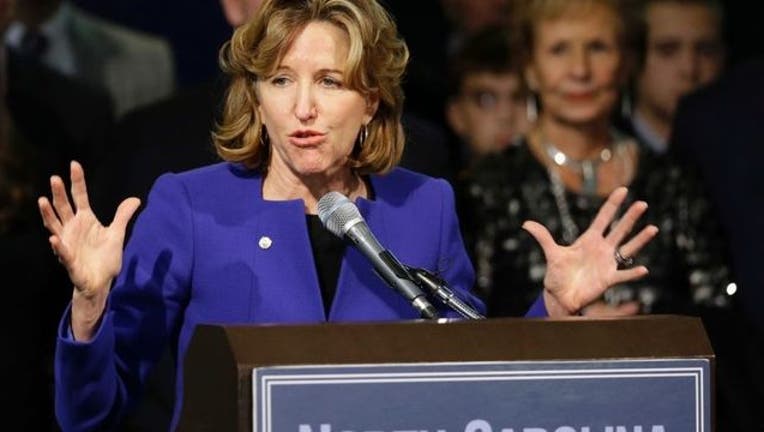 RALEIGH, N.C. (AP) - Former North Carolina Sen. Kay Hagan is now in an Atlanta rehabilitation center and has made strides while recovering from a brain inflammation.

Hagan initially was in a Washington hospital last month and was diagnosed with encephalitis. She was later in Chapel Hill. A statement released Thursday through a family spokeswoman says Hagan now has been moved to Georgia to a hospital for individuals with spinal cord and brain injuries. Hagan's doctors still are unsure how she contracted encephalitis.

The statement says she has started to regain some of the responsiveness she had lost. Her husband, Chip, says in the statement that the recovery process will be long.

The 63-year-old Hagan is a Greensboro Democrat who defeated Sen. Elizabeth Dole in 2008. She lost to Republican Thom Tillis in 2014. 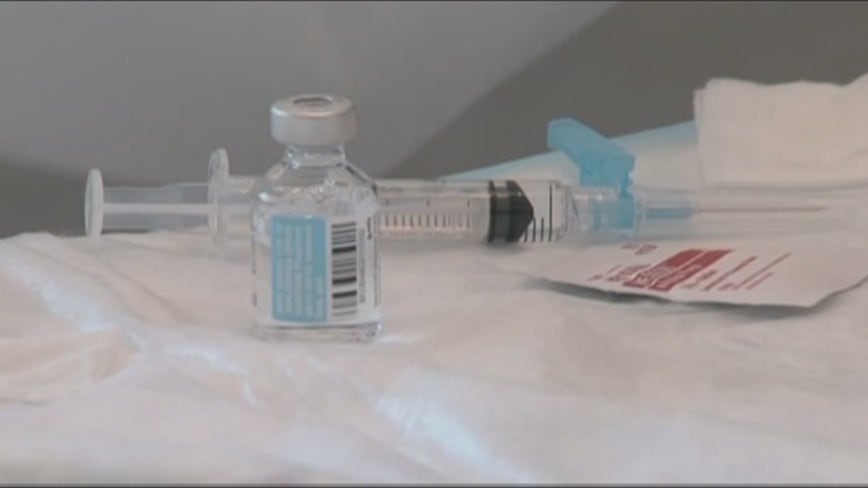