The City of Loganville released a statement saying, "Our thoughts and prayers are with the family of former mayor and councilman Mike Jones, who passed away this morning." 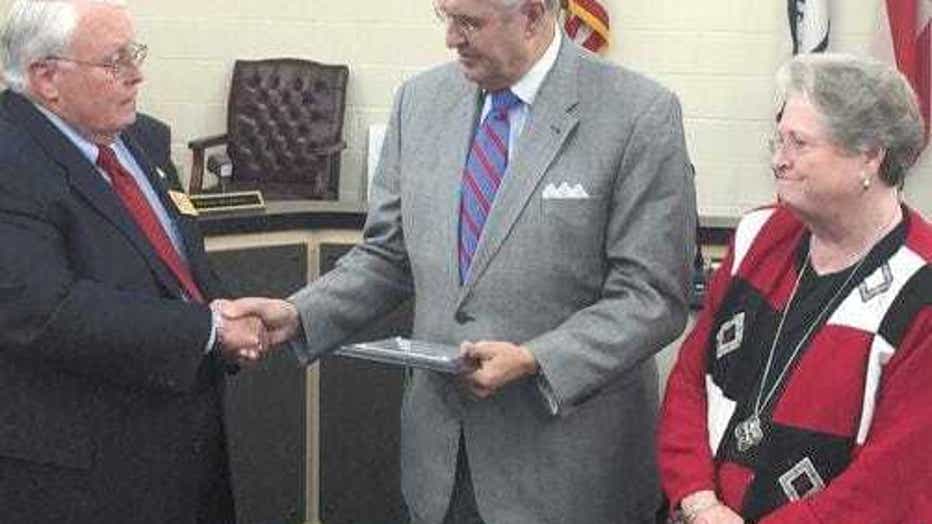 Jones was honored during a 2016 city council meeting for his long tenure as a public servant.

Jones served as Loganville's Mayor for 8 years, before later joining the city council.