Certain jobs are exempt from federal overtime rules, but does that apply to medical investigators? They say they were on call several times per week and two weekends each month, but never got paid for responding to deaths.

Gwinnett is the only metro county that outsources death investigations. Forensic Pathology Services is paid around $1.5 million each year. 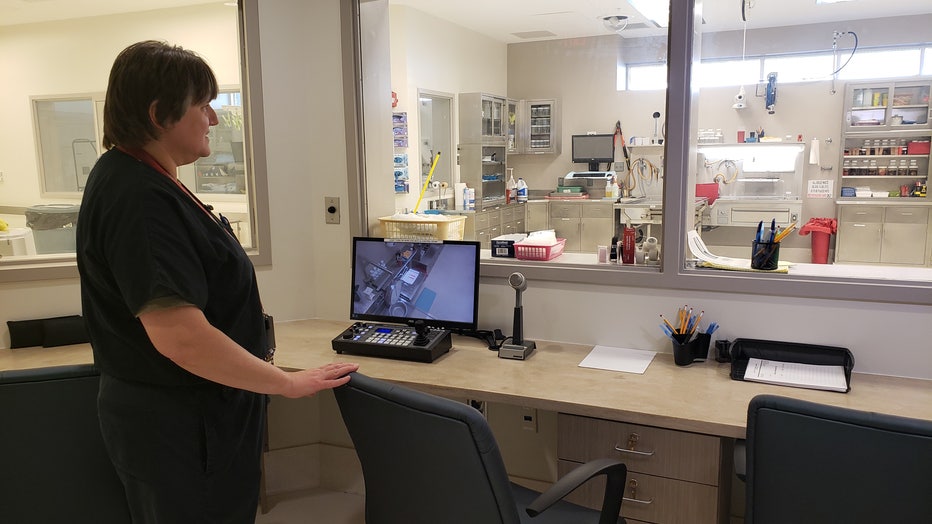 Dr. Carol Terry is the only medical examiner in metro Atlanta who is not a government employee. She's accused of not paying her employees for all the hours they work.

If Terry saves money in certain areas of the contact — such as payroll — the funds are not returned to the taxpayers.

When someone dies unexpectedly in Gwinnett County, an investigator from the Medical Examiner’s Office is assigned the case.

But death doesn’t always show up weekdays between 9 and 5. 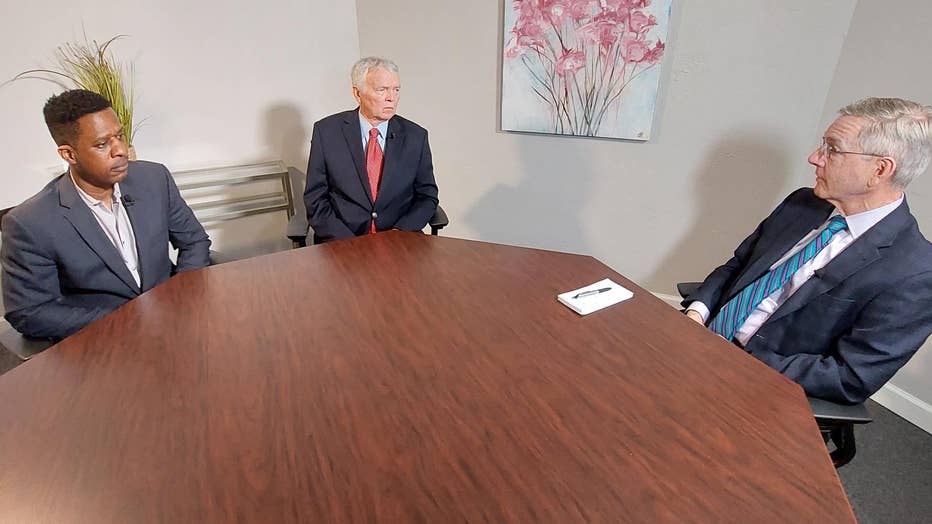 Former investigators tell the FOX 5 I-Team over the years they were assigned to work nights and weekends, sometimes generating 100-hour work weeks after being called in after hours to work a death scene. But they were only paid for 40 hours.

"You’re literally falling asleep in the morgue because you haven’t had any rest," said Ashley Bryant, one of the former investigators who filed suit.

"I’ve actually handled my job, handled my death scenes, drove 100 miles got back to my house and as soon as I got in my driveway go back and do it again," explained Bob Bumgardner.

Many former employees also accused Terry of creating a toxic work environment, at one point requiring staff join a Zoom meeting where she told an employee recovering from COVID that she was fired.

Terry said she regretted that tactic and promised it would not be repeated.

Bumgardner worked there 10 years before being fired in June 2021. Once he filed a complaint with the Department of Labor about the overtime issue, Terry began limiting her staff to a true 40-hour work week.

"No prior or current employees ever raised that issue," she told us during a November 2021 interview.

But the lawsuit claims she’s not telling the truth.

"We do plan to produce a witness who will be able to present some testimony concerning advising Dr. Terry of her obligations under (federal law) to pay overtime wages and that was ignored," said Jay Walker, the attorney who filed the lawsuit.

Walker said the witness is a former employee who helped write the company handbook.

Through her attorney Michael Pugh, Terry had no comment on the lawsuit.

If the court finds Terry knowingly ignored the law, she could be required to pay double damages.

"You wouldn’t want to be in a position where you’re working 24 hours a day on call and after you leave your job you can’t spend time with your family, you can’t go to personal events, you can’t travel outside the county," explained Walker. "And that’s a big part of this case. It’s treating employees fairly and paying them fairly for work they performed."