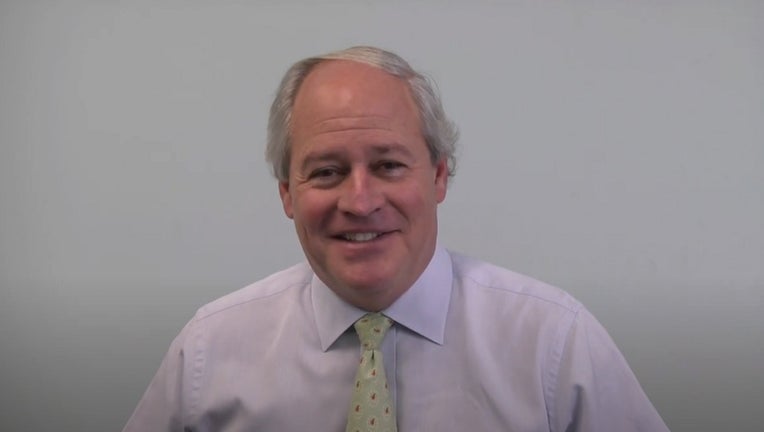 JOHNS CREEK, Ga. - The former Speaker of the Georgia House has been tapped to serve as the new U.S. Ambassador to the Kingdom of Norway.

The White House announced Friday that J. Mark Burkhalter, of Johns Creek, has been appointed by President Trump to serve as “Ambassador Extraordinary and Plenipotentiary of the United States of America to the Kingdom of Norway.”

Burkhalter sat as Speaker of the House during Gov. Sonny Perdue’s term and served in the house for 18 years since 1992. Most recently, he served on State Transportation Board and is a Senior Advisor in the Public Policy and Regulation practice at Dentons U.S. LLP, having a significant role for the firm in public affairs and economic development initiatives in the United Kingdom.

Prior to his lengthy and prominent service to the state, Burkhalter served in Congressman Newt Gingrich’s legislative staff.

Burkhalter earned two degrees from the University of Georgia, German and Slavic Languages, and Global Studies/Political Science, as well as served as president of the International Relations Club and as chair of the University's Model United Nations Delegation.

He is a principal in the Burkhalter Realty and Akin Properties real estate development and is a Milton High School graduate.