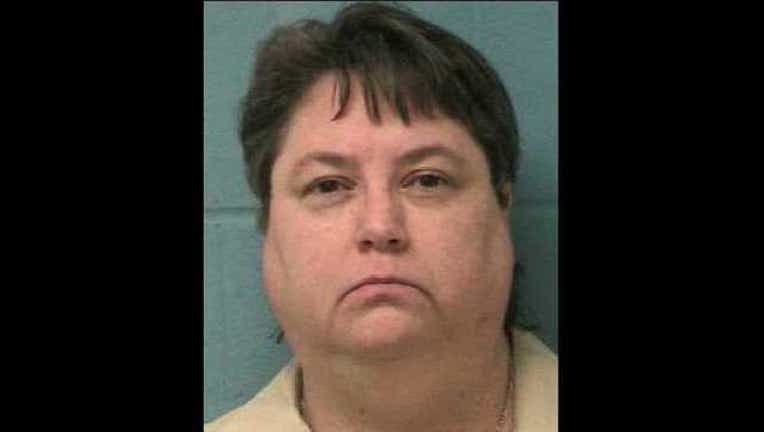 ATLANTA - The following is a statement about Kelly Gissendaner by Vanessa O’Donald, retired Deputy Director of the Georgia Department of Corrections:

Kelly Gissendaner’s execution is scheduled for Tuesday, September 29, 2015. I am a retired Georgia Department of Corrections Deputy Director and Warden, and I have requested that the Georgia Board of Pardons and Paroles grant Ms. Gissendaner clemency.

Although I understand the severity of her conviction, it seems appropriate in this case that the 17 years of isolation she has spent on death row warrants a commutation permitting her to spend the remainder of her life serving as an example to fellow inmates. She can provide hope to the most desperate female offender in a manner no one else could possibly understand.

As the only woman on death row, Ms. Gissendaner has been sequestered from other prisoners for most of her incarceration, and has been housed in a cell in our secure housing unit. I was her warden from 2001-2004 at Metro State Prison. For those three years her primary contact was the correctional officer assigned to the unit and the Inspection team which made daily contact. I got to know her during this period and found her to be polite and respectful in her interaction with the staff.

Although Ms. Gissendaner rarely had physical contact with other inmates when I was the Warden, she was able to provide support and inspiration with her strong and kind words to those housed on the secure unit. The maximum security housing unit in any prison houses inmates who are disruptive in the prison, inmates who have fought with staff and other inmates, and often inmates whose mental health causes them to behave in ways that pose a danger to other inmates and staff. In addition to these inmates, the women’s prison placed juveniles on the maximum security housing as it was one of the units in the prison that permitted less physical interaction among prisoners thus providing them with a level of protection that was superior to other areas of the prison.

Corrections officers, volunteer staff, other inmates, and juveniles who have visited Ms. Gissendaner through prison programs attest to the work that she has been able to achieve in prison despite her solitary conditions of confinement. She has reached out to other inmates at their lowest ebb of despair and helped them to recognize their worth and to see a path out of prison. Her ability to reach these inmates and provide them with the will to reform and excel has been repeatedly exhibited. This in turn provides a great service to the DOC as it increases the safety of the institution while helping inmates to leave the confines of the DOC permanently. Georgia has recently been recognized as a state on the forefront of prison reform. These accolades are deserved. Governor Deal has made reform a central tenet of his policy, providing support and resources to the DOC to ensure their success. The ultimate goal of prison reform is to magnify the chance for all inmates to leave prison with the tools necessary to lead productive and fulfilling lives. Ms. Gissendaner, through her dedicated efforts to better herself and in turn assist in the support of other inmates and juveniles who visit our prisons, has shown herself to be a great benefit to those who are working to see that the reform movement continues to succeed. From a corrections standpoint, Ms. Gissendaner’s execution would serve no significant penological interest. As her prison record illustrates, and as many staff members and administrators over nearly two decades of incarceration attest, Ms. Gissendaner has proven to be an asset to the institutions where she has been incarcerated. This reason alone should give serious pause to those empowered with the authority of whether to extend mercy in Ms. Gissendaner’s case. Additionally, the children of the victim, Douglas Gissendaner, Jr., who are also the children of Kelly Gissendaner, are united in their wish to see their mother’s life spared.Ms. Gissendaner’s exceptional prison adjustment, her role in the crime as compared with her co-defendant who is serving a life sentence, her remorse, and the pleas of the Gissendaner children all signal the compelling need for mercy in this case.